Drug syndicate operating out of Geylang smashed after CNB seizes more than $218,000 worth of drugs 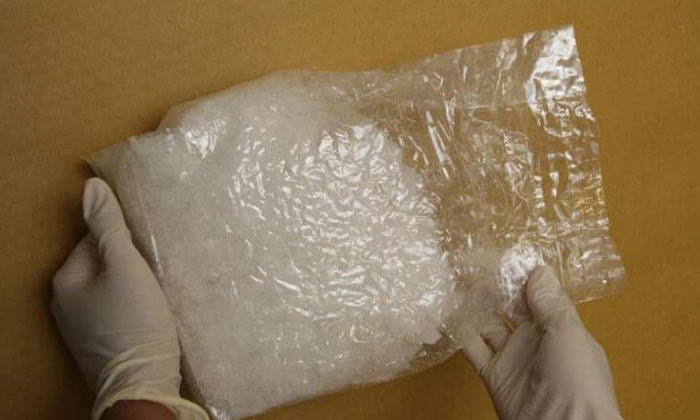 A drug syndicate operating out of Geylang has been smashed, the Central Narcotics Bureau (CNB) said on Saturday (Sept 24).

Officers tailing a suspected drug trafficker - 32-year old Singaporean man - spotted two people enter the unit he was in separately through a back alley in Geylang.

After they spotted one of them, a 25-year-old Singaporean woman, leaving with a brown paper bag, the CNB officers raided the unit, and subsequently arrested the suspected trafficker and the woman.

About 1kg of Ice and 1kg of ketamine were found in the brown paper bag.

The other visitor to the unit, a 41-year-old male Malaysian, was followed to Eunos Avenue and arrested.

A white envelope containing $950 was seized from him.

Investigations into the drug activities of all suspects are ongoing, CNB added.