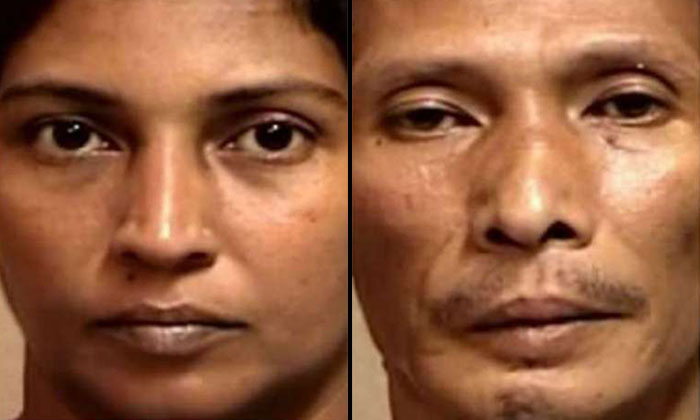 He was kicked in the stomach, slapped across his face, and even forced to swallow chilli.

That was the daily abuse suffered by two-year-old Mohamad Daniel Mohamad Nasser at the hands of his mother and her live-in boyfriend for the final month of his life, before he died in his sleep on Nov 23 last year after suffering a fatal blow to his head.

For their part in his death, the 41-year-old mother, who is only known as Zaidah, was sentenced to 11 years' jail.

Her boyfriend, Zaini Jamari, 46, was sentenced to 10 years' jail and 12 strokes of the cane.

The pair, both cleaners, had previously pleaded guilty to one count of voluntarily causing grievous hurt to Daniel, and three counts of ill-treating him.

Their sentences will take effect from the date of their remand on Nov 26 last year.

According to previous reports, Daniel was repeatedly abused between Oct 18 and Nov 22 last year at his home, a one-room rental flat at Block 19, Telok Blangah Crescent.

More than 40 external injuries were found on the boy's body during an autopsy, The Straits Times reported.

During the sentencing, Principal District Judge Bala Reddy described the pair's actions as "senseless brutality", and that it was "incomprehensible" that a mother could cause such hurt to a child she had carried for nine months.

Medical reports also revealed that both Zaidah and Zaini did not suffer from any psychiatric conditions, Lianhe Wanbao reported. Zaidah and Zaini kept their heads bowed throughout the proceedings, and remained emotionless when the sentence was read.