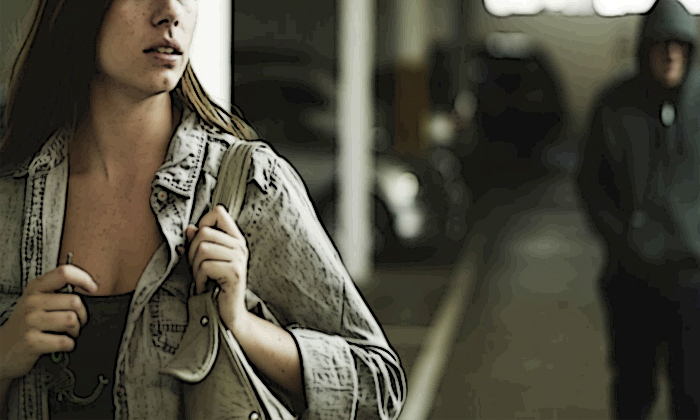 A cook hid a pinhole camera in his shoe to film upskirt videos of women on nearly 80 occasions between February and March 2016.

The court heard that Ng, a Malaysian, was at ABC Market at Jalan Bukit Merah on March 21, 2016 when he saw a woman in a blue dress queuing to buy food at a hawker stall. He found her sexy and decided to record her from beneath her dress.

He went to the men's toilet, took out a pinhole camera from his backpack, set it to recording mode and hid the camera in his right shoe.

He returned to the hawker stall and stood behind the unknown woman , intending to insult her modesty.

He stuck his right foot between her legs and filmed her beneath her blue dress.

A 40-year-old man queuing at a nearby stall saw what he did and detained him.

Upon hearing that the police would be arriving, Ng became scared. He stepped on the camera and succeeded in damaging it. But when police arrived, they managed to retrieve the storage card intact.

The court heard that Ng had filmed multiple videos of various women in their 20s and 30s, wearing skirts or dresses.

Ng committed the other proceeded charges at the Chinese New Year bazaar in Chinatown.

He could have been jailed for up to one year and/or fined on each charge.

Related Stories
Man jailed four weeks for insulting modesty of women and fined $3,200 for uncensored films
Teacher whose students took upskirt photos and videos of her: 'I still have an aching pain in my heart'
Ex-bank trader jailed for taking 'questionable' upskirt photos and videos of women's thighs
Man takes upskirt videos of 33 women -- then ranks them by beauty
Man jailed 24 weeks for taking upskirt videos and clips of women relieving themselves in toilets
upskirt
inappropriate activity
cook take upskirt videos on 80 occasions
court
courtroom