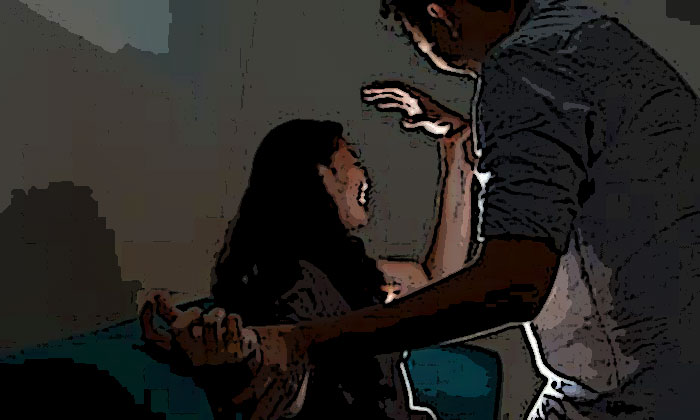 A 30-year-old construction worker was on Monday (Nov 7) given nine months' jail for molesting a 50-year-old tuition teacher.

Pitchai Pandiselvam, an Indian national, pleaded guilty to one charge of using criminal force to outrage the modesty of a person.

A district court heard that the victim, a 50-year-old private tutor, engaged Pitchai's company for some works on the kitchen toilet in her flat. The works included hacking the walls and floor of the toilet.

Pitchai started carrying out the works at about 10am on Oct 19.

At about 12.45pm, the victim went to prepare her lunch in the kitchen.

Pitchai, who was resting outside the toilet, started a conversation with her.

He then walked towards her, stood on her left and placed his right arm around her shoulder.

Shocked, the victim shrugged his arm off. But the construction worker suddenly grabbed the victim's left breast for about two seconds.

She scolded him and he went back to his work in the toilet.

The victim made a police report at about 5pm the next day and Pitchai was arrested on Oct 21.

When questioned by police, he admitted grabbing the victim's breast as he found her attractive and was sexually aroused, the court heard.

For outrage of modesty, Pitchai could have been jailed for up to two years, fined, caned, or received any combined punishment.