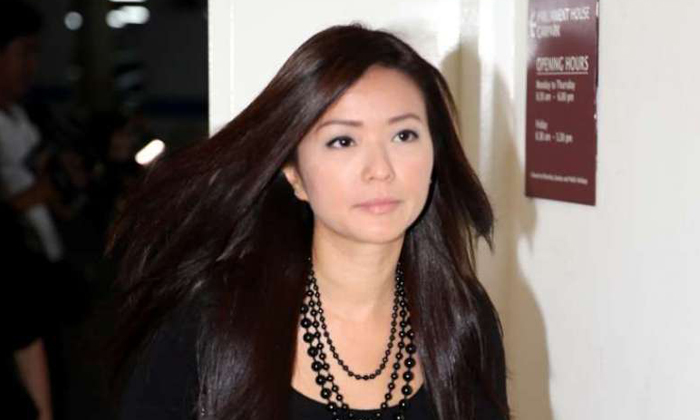 SINGAPORE - Putting church money into the music career of singer-pastor Ho Yeow Sun was a genuine investment and the church was not wrong to do so.

"My client did not think she was doing anything wrong - if there was an element of financial return, it was an investment," said Mr Maniam.

In October last year, Wee was among six CHC leaders convicted of misappropriating millions in church funds to fuel the pop music career of Ms Ho -  the wife of CHC founder Kong Hee and one of the six - in a church mission known as the Crossover Project.

The court found that they had invested $24 million from CHC's building fund in bogus bonds from music production company Xtron and glass-maker Firna, but this money was, in fact, used to fund the Crossover Project.

Later, another $26 million was used to cover up the initial misdeed.

Mr Maniam told the court there was nothing wrong with the investments having a dual-purpose of both funding Ms Ho's music career and an expectation of financial return.

"Her point is (they) are not expensing the building fund for missions but also investing it," said Mr Maniam.

He also pointed out that his client was not a decision-maker in the church. "What she does is crunching the numbers," he said.

Wee, who faces a five-year jail term, and the other five CHC leaders are appealing against their convictions and sentences, while the prosecution is also appealing - for longer sentences.

She is the last CHC leader to argue her defence, after deputy senior pastor Tan Ye Peng, 43, on Monday morning.

The prosecution is expected to respond and present its case on Tuesday.

The appeal will continue on Sept 20 and 21, and is being heard by Judge of Appeal Chao Hick Tin, and Justices Woo Bih Li and Chan Seng Onn.