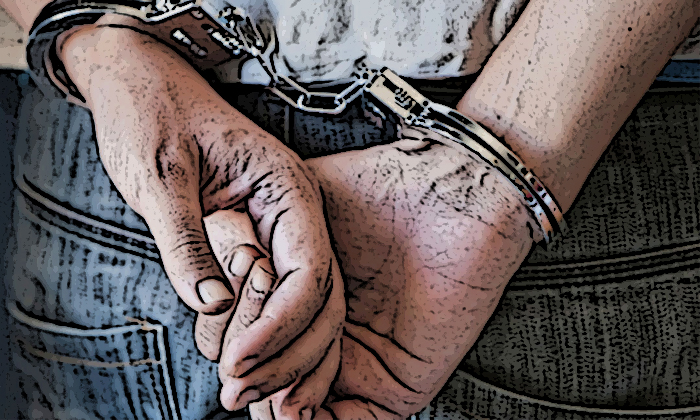 Two men suspected of robbery at Hougang have been arrested, police said.

A 62-year-old man reported that he was robbed of $10,000 cash, a mobile phone and a gold chain at Block 2, Hougang Avenue 3 on Tuesday at about midnight.

If found guilty of robbery, they can be jailed between three to 14 years, and caned 12 strokes or more.

The police advise the public to adopt the following crime prevention measures to avoid falling prey to robbers:

Remain alert to their surroundings, and be wary of suspicious people loitering.

Carry a shrill alarm to sound for help.

When returning home alone or late at night, arrange for a family member or trusted friend to escort you home.

If you suspect that you are being followed, remain calm. Proceed to a crowded area or call the police for assistance.

If confronted by a thief, stay calm and take note of his or her appearance, attire, height, or any other distinctive physical features if possible. Call the police as soon as possible so that officers can reach the location quickly to assist.