77-year-old man who molested girl, 14, on bus: Lawyer says he touched her to say bye 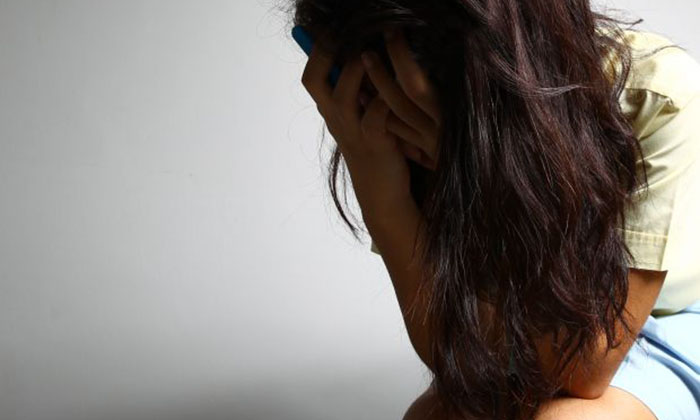 He is 77 years old, has six children and more than 10 grandchildren.

Yet, last February, he molested a 14-year-old girl who was seated next to him on the bus.

He touched her right thigh and continued doing so over the course of three bus stops until the terrified girl got up and alighted.

Yesterday, Samlawi Sirat, who was then working as a security officer, was jailed five weeks for molest.

On Feb 6 last year, at about 1.30pm, the girl, who was in her secondary school uniform, boarded SBS Transit bus service 21 travelling towards Pasir Ris Interchange.

She sat by the window on the left side of the bus, in the third row from the back.

Samlawi got on the same bus about 15 minutes later and sat beside the girl even though there were several empty seats behind and in front of her.

He then started chatting her up, asking her where she stayed and about her school and schooling hours. He also asked for her mobile phone number.

As the bus travelled along Tampines Avenue 7, Samlawi began touching the girl's right upper thigh with his left hand and did so repeatedly.

The girl remained rooted to her seat and did not stop him as she was terrified, court papers said.

She only fled from the bus and Samlawi about three bus stops later. She made a police report three days later.

Yesterday, Samlawi pleaded guilty to one count of outraging the girl's modesty.

Defence lawyer G. Dinagaran said in mitigation that his client has a hernia and had divorced last year after 32 years of marriage.

Mr Dinagaran added that Samlawi had found the girl friendly and approachable. He claimed his client touched her left leg as a gesture to say goodbye and to have her take care of herself.

He added that Samlawi was remorseful and regretful of his actions.

For molesting the girl, Samlawi could have been jailed up to two years with a fine.