33-year-old man accused of raping his mum: He allegedly told her he liked it and wanted to do it again 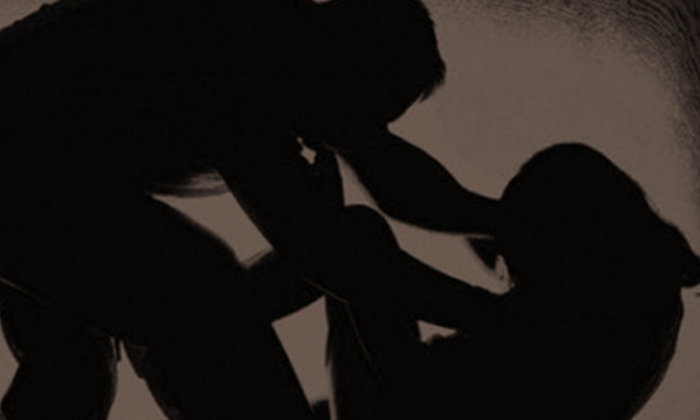 A woman who was allegedly raped by her biological son rang him later and repeatedly asked why he did it.

His reply: He remembered what he did, he liked it and he wanted to do it again.

The six-minute phone conversation between the two in Malay, recorded by the mother, was played in court yesterday, and the English translation was admitted as evidence on the fifth day of the High Court trial.

The 33-year-old man, who is known to his family members as "Boy", is accused of raping and molesting his mother, 56, after he came back home at about 2.30am on Oct 4, 2013. None of the parties can be named for legal reasons.

Boy, who is the second of three sons from the woman's first marriage, lived with her and her second husband in a one-room flat.

The woman usually slept alone as her husband - a cook at a hawker stall - worked from 2am to 2pm.

The accused has denied all three charges, and said his mother and stepfather were conspiring to accuse him of rape in a bid to get him to leave the flat.

In the audio recording, the mother is heard asking him several times why he "kacau" and "paksa" her that morning. Kacau means disturb and paksa means force in Malay.

She replied: "Cannot. I have a husband, Boy."

"You divorce him first," he said.

When she told him she did not want to see him any more, the accused said something that was inaudible on the recording, to which she replied: "I love you as my son. You love me in a different way."

Related Stories
33-year-old man rapes and molests his own 56-year-old mother while she pleas for him to stop
Mother falsely accused her own son of rape to 'get him out of the house': Lawyer
More About:
Rape
court
courtroom