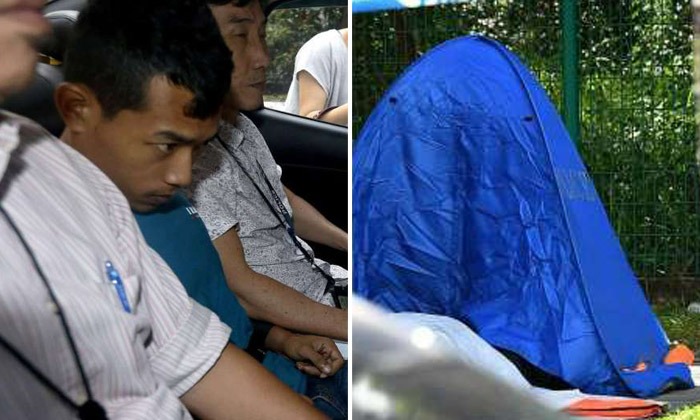 A 23-year-old Malaysian man is expected to be charged with murder on Wednesday in connection with a death at Tanah Merah Ferry Terminal last month.

On Nov 25, cleaning supervisor Madam Maimunah Awang was found dead in a 2m-deep drain behind a substation near her rest area at the terminal.

The 53-year-old had gone uncontactable the previous afternoon and an employee at the terminal said the gold jewellery she usually wore had gone missing.

The police said on Tuesday (Dec 20) the suspect was arrested in Malaysia on Sunday (Dec 18) after a warrant of arrest was issued by the State Courts in Singapore.

He was handed over to the Singapore police a day after, and is expected to be charged with murder. This carries the death penalty if he is convicted.

Director of the Criminal Investigation Department, senior assistant commissioner of police Sekher Warrier thanked the Royal Malaysian Police for its support and added that the Singapore police "will continue to work closely with our foreign law enforcement partners to bring such fugitives home to face justice".