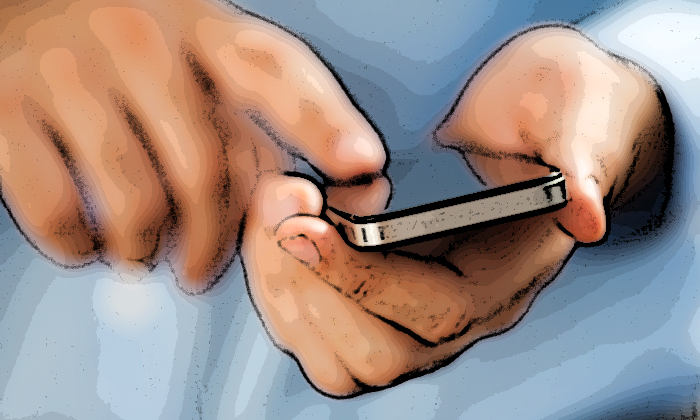 A 22-year-old man has been arrested for cheating victims of their money through a mobile dating app.

Between March and May, police said, it received several reports from female victims saying they had been cheated of their money by an online scammer.

The suspect befriended the victims through a dating app. He purportedly told the victims that he was involved in a vehicle accident while texting them and required money to settle the matter privately with the other party.

The suspect told some of the victims that he was an interior designer and needed money for a "work project".

After the money was transferred, he would keep giving excuses to avoid repayment, police said in a news release on Monday (July 25).

Following investigations, officers from the Tanglin Division established the identity of the suspect and arrested him.

Any person found guilty for an offence of cheating may be punished with imprisonment of up to 10 years and a fine.