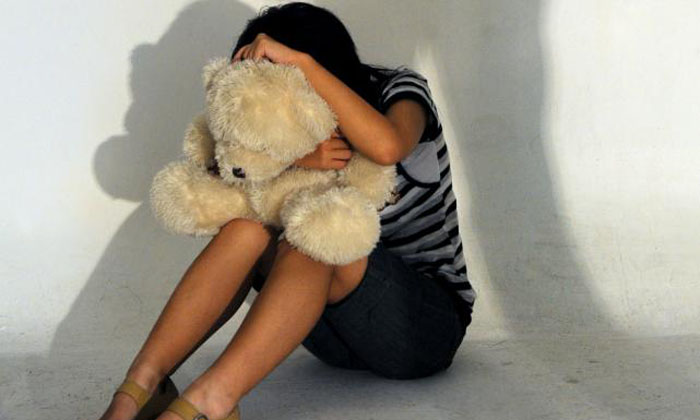 He was the older brother, the one his two sisters should have looked up to. But he turned out to be a twisted, perverted youth.

The 22-year-old was yesterday convicted of three charges related to molesting and outraging the modesty of his two sisters, aged 15 and 19.

To protect the identity of his sisters, who are both students, he cannot be named.

The court heard that the brother molested his 15-year-old sister on the morning of July 16 this year in their flat in the north-eastern part of Singapore.

The girl, who was dressed in T-shirt and shorts, was sleeping on her bed when she felt someone touching her right breast.

When she opened her eyes, she saw her brother standing in front of her, naked. She shouted at him, telling him to leave her room.

He apologised before returning to his room and locking the door.

The girl's older sister called the police that afternoon after hearing about the incident.

The brother admitted to touching the younger girl's right breast with his left hand because he felt aroused when he saw her sleeping.

A few days earlier, he had also exposed himself to her in their home.

Court documents said he had felt sexually aroused after drinking. He then decided to strip naked and went into the kitchen, and asked her to touch him.

He walked away only after she said he was disgusting and told him to put on his clothes.

Investigations also showed that he had molested the other sister at home two years ago.

The girl, who was 17 at the time, was sleeping on her bed in her room when he touched her breasts.

The man, who was not represented by a lawyer, told the court that he knew he had made many mistakes and regretted them.

He also said that he was remorseful, and was prepared to accept the punishment meted out.

He is scheduled to be sentenced on Oct 3.

The maximum punishment for assaulting or using criminal force with the intent to outrage a person's modesty is a jail term of two years and a fine and caning.

Also, the maximum punishment for using words or gestures intended to insult the modesty of a woman is a fine and one year's jail.