18-year-old student molested girl, 16, before raping mutual friend who tried to match-make them 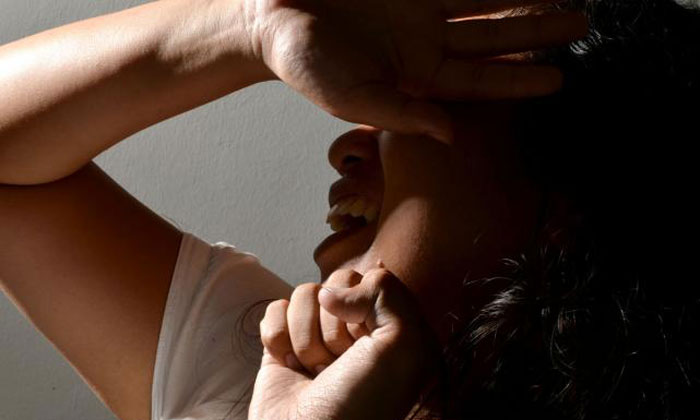 A teen molested a 16-year-old girl he met for the first time and then raped a mutual friend who had tried to match-make them.

Loew Zi Xiang, 20, who was 18 and a student at the time, was yesterday sentenced to reformative training, a strict regimen of 18 months to three years in a Reformative Training Centre.

District Judge Jasbendar Kaur yesterday allowed for a stay of the punishment pending an appeal by the prosecution against sentence.

Arguing for at least six years' jail and six strokes of the cane, Deputy Public Prosecutor Michael Quilindo said Loew could not have committed the offences but for the trust the second victim had in him.

The pair had met three or four times over four years and had a "brother-sister'' type of relationship.

The DPP said Loew had betrayed her trust when he raped the student, now 18.

The court heard that the trio met that afternoon in 2014 to chat and play with Loew's dog at a sheltered hut near his block.

The girls left to meet their friend at a community centre.

Loew later invited them back to the shelter to play with his two dogs. They then followed him to his flat where he lived with his divorced mother, who was at home.

He led the girls to his bedroom. They sat on his bed, chatting and tickling one another.

The first victim had testified that she was not pleased when Loew snatched her mobile phone or tried to pull her to the bed on the pretext of apologising.

After the first victim had laid on the bed, Loew showed a message to the second victim to leave to play with the dog.

Judge Kaur found the rape victim's evidence unusually convincing. It was also corroborated by Loew's statement to the police.

Loew, who has been remanded since Nov 6 last year, had a third charge of rioting taken into consideration.

The maximum penalty for rape is 20 years' jail, a fine or caning.

Related Stories
Teen, 18, tried to rape woman while out on probation for randomly attacking women with plastic bags
Youths get 18-year-old girl drunk -- then gang rape her in hotel room and take wefie with her when she was topless
26-year-old beach patrol officer rapes drunk partygoer, 20, at Siloso Beach
More About:
Rape
molest
crime
court
courtroom