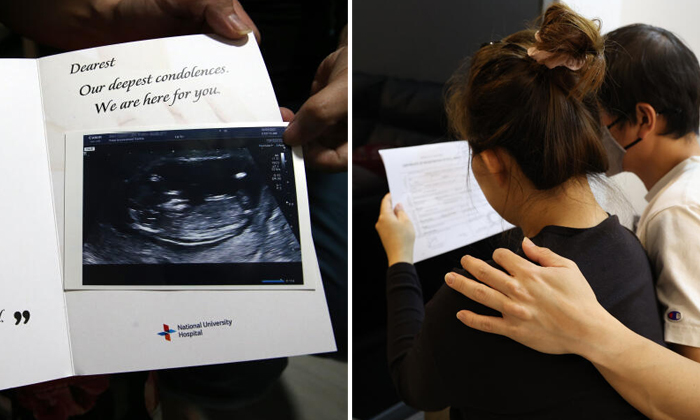 Questions continue to plague the couple who lost their baby following a two-hour wait at the National University Hospital (NUH)'s emergency department on March 15.

This comes after NUH apologised for the incident on Thursday (Mar 24).

In an interview with Shin Min Daily News, the couple confirmed that they had met with NUH on Wednesday.

"They were very sincere," said the couple, adding that they had received a condolences card from NUH after the passing of their child. 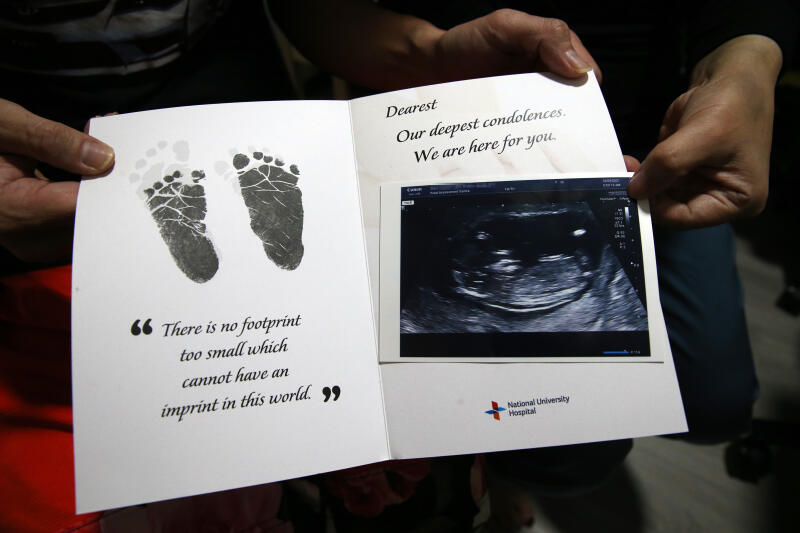 However, the woman still hopes for an explanation on why her fetus was left unchecked by the emergency department for two hours.

She said: "If the baby was already dead by the time I was admitted to hospital, then we can only accept it. I know that the hospital is understaffed, but patients should not bear the consequences."

The couple will not take further action for now and will wait for NUH's explanation.

According to Shin Min, the woman had suffered excessive blood loss and underwent blood transfusions for three days. She was discharged on March 20.

The woman shared: "I needed blood transfusions for four hours a day and was left with bruises all over my hands."

She also said she has to visit the hospital for a blood test today but is fortunately recovering well.