Couple who exploited their nightclub workers and coaxed 1 into prostitution gets jail, fine 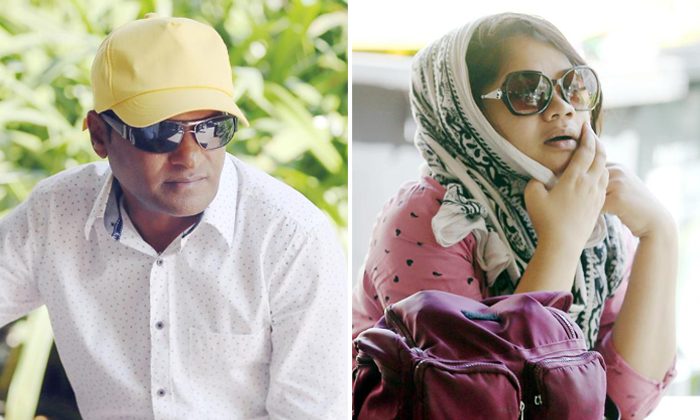 A couple who exploited their three female nightclub workers, even coaxing one of them into prostituting herself, were each sentenced on Tuesday (Feb 11) to five years and six months' jail.

Indian nationals Malkar Savlaram Anant, 51, and Priyanka Bhattacharya Rajesh, 31, who are husband and wife, were also fined $7,500 each.

In addition, Malkar was ordered to pay compensation of $4,878.31 to one of the women over unpaid wages.

In the first conviction of a labour-trafficking case in Singapore under the Prevention of Human Trafficking Act, the couple were each found guilty in November last year of three counts of abusing their power to exploit their victims.

Priyanka was also convicted of three prostitution-related offences under the Women's Charter. Her husband was found guilty of two similar charges.

The couple managed Hindi entertainment clubs in Singapore. The victims and their workplaces cannot be named due to a gag order to protect their identities.

In handing down the sentences on Tuesday, District Judge Shaiffudin Saruwan said that the couple had played integral roles in a vice ring.

He added that the pair exercised "total control" over their victims, and the Women's Charter offences, which had a "transnational element", were difficult to detect.

Deputy Public Prosecutors James Chew and Rimplejit Kaur had stated in their submissions that Malkar was the sole managing operator of one club in the city area and was responsible for recruiting performing artistes at another nightspot nearby.

He recruited three Bangladeshi women as dancers for the clubs, and they lived with the couple in an apartment.

The husband and wife jointly managed the day-to-day operations of the two clubs and their employees. However, the court heard that Malkar and Priyanka did not allow the women to leave the apartment on their own. They also confiscated the women's passports, work permits and mobile phones.

The three women had to work every day. They were not allowed to keep the tips they had earned and were given "revenue targets" to meet, failing which they were penalised with their salaries docked or were "blacklisted", said the DPPs.

The woman told the court during the trial that she wanted to return to Bangladesh upon learning this, but Priyanka told her she had to pay 400,000 Bangladeshi taka (S$6,530) first.

Priyanka approached her with this proposal a number of times, and told her that she could remit half the earnings back home.

But each time the Bangladeshi returned to their apartment after having sex with the customers, Priyanka would search her body to take away the money and items she had received.

The woman ran away from the club in May 2016, after working for about five months. The other two women stopped working at the other club soon after.

Defence lawyer Jayakumar Naidu told the court on Tuesday that his clients intend to appeal against their conviction and sentences.

For each charge, first-time offenders convicted of the crime under the Prevention of Human Trafficking Act can be jailed for up to 10 years, fined up to $100,000 and receive up to six strokes of the cane.

For living on the earnings of prostitution, an offender can be jailed for up to five years and fined up to $10,000.