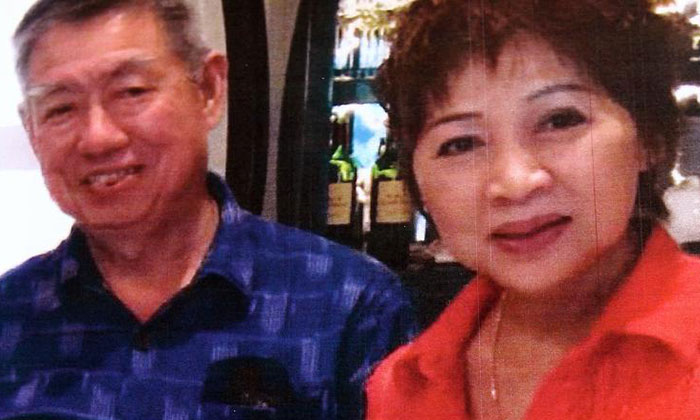 A couple who cheated victims out of S$810,000 within 10 years by selling them ‘personalised’ talismans, has been found guilty by the court yesterday morning (July 19).

The judge ruled the two guilty in light of the many changes made to their testimonies,  the contradictions with each other, as well as the lack of evidence to substantiate their claims.

A victim, a female nurse, was cheated of S$120,000 in the span of two years, buying four talismans from the 62-year-old female accused, Ng Kim Yew.

She found them ineffective and sought help from an expert who determined that the talismans were not from a Thai master as previously claimed by Ng, reports Shin Min Daily News.

Instead, the victim discovered later that they were written by the 67-year-old male accused, Ong Choon Lin.

Ng was found guilty of 38 counts of cheating while Ong, 43 counts.

They were accused of cheating S$810,000 from nine victims within the span of 10 years.

The accused chose to represent themselves legally.

The judge pointed out that both made many alterations to their testimonies.

Although Ng initially told officers that she sold the talismans, she later said that the money was gifted by the various victims.

She also later claimed that the money was from the sale of personal jewellery and cosmetic products, and she had not taken money for the talismans.

However, Ong claimed that the prices of the talismans were set by the ‘Thai master’ whom they had engaged, and the two had no control over it, a stark contrast to his wife’s testimony.

The judge also added that witnesses’ accounts matched perfectly, and the couple did not summon any witnesses of their own to challenge their claims.

Lastly, he added that a footage provided by one of the witnesses showed the female accused saying that the talismans were from a Thai master, which contradicted her claims that the victims had framed her.