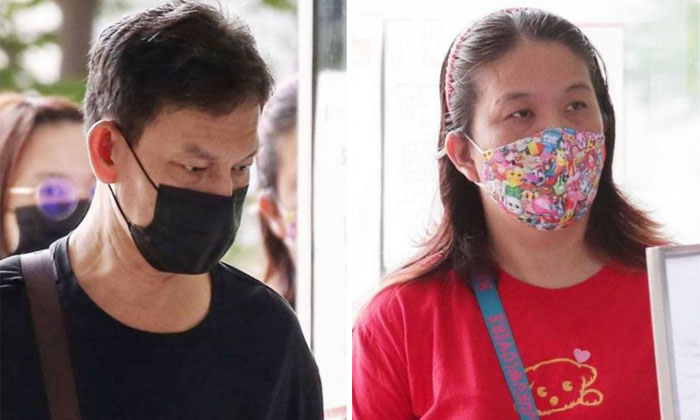 Shaffiq Alkhatib
The Straits Times
May 21, 2021

A couple appeared in the district court on Friday (May 21) after allegedly harassing their front-liner neighbours amid the Covid-19 outbreak.

A male nurse, who works at Sengkang General Hospital, and his family are said to be the victims.

One of the alleged offenders, Lim Sok Lay, 48, was charged with five counts of harassment and one count of being a public nuisance.

The police said in a statement on Thursday that the pair had allegedly used vulgarities and made insulting remarks to their neighbours, sprayed disinfectant towards them and their flat, and splashed water along the common corridor.

They added that they received a report on May 15 last year about the alleged offenders' antics. Officers then started investigating the case.

All parties involved in the incidents went through mediation at the Community Mediation Centre last June to seek a resolution to the matter.

Despite this, the police said they continued receiving reports between last October and this January about more acts of harassment by the alleged offenders.

Investigations are still ongoing against Lim over fresh offences she had allegedly committed against her neighbours that were reported last month, the police added.

Lim is being remanded at the Institute of Mental Health and will be back in court on June 4.

In their statement, the police said: "Over the course of investigations, (we) have remained in contact with the parties involved and advised all parties to minimise contact and interactions with each other.

"The police do not condone any behaviour that impacts the public's sense of safety and security in the neighbourhoods. We urge members of the public to practise neighbourliness and work together to overcome Covid-19."

For each count of harassment, an offender can be jailed for up to six months and fined up to $5,000. 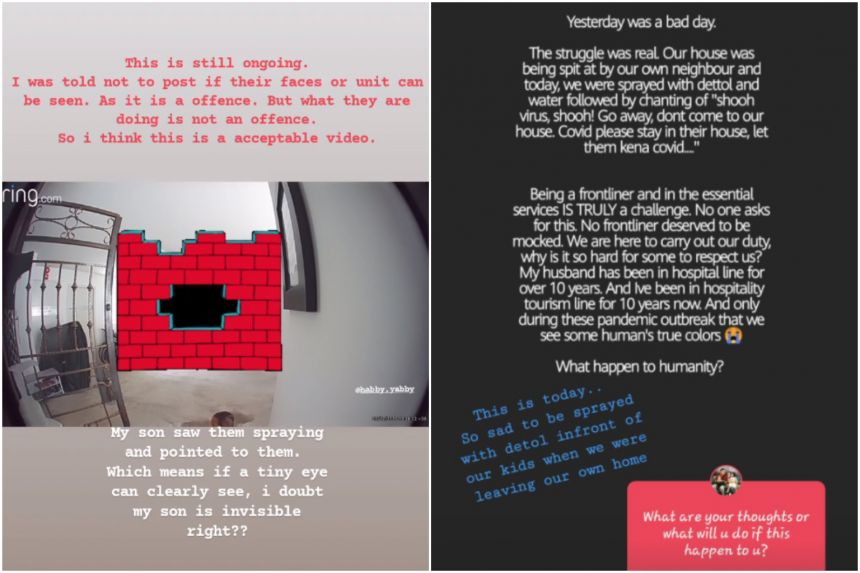 One of the alleged offenders, Lim Sok Lay, was charged with six counts of harassment and one count of being a public nuisance.PHOTOS: SCREENGRABS FROM JIBBY4G/INSTAGRAM 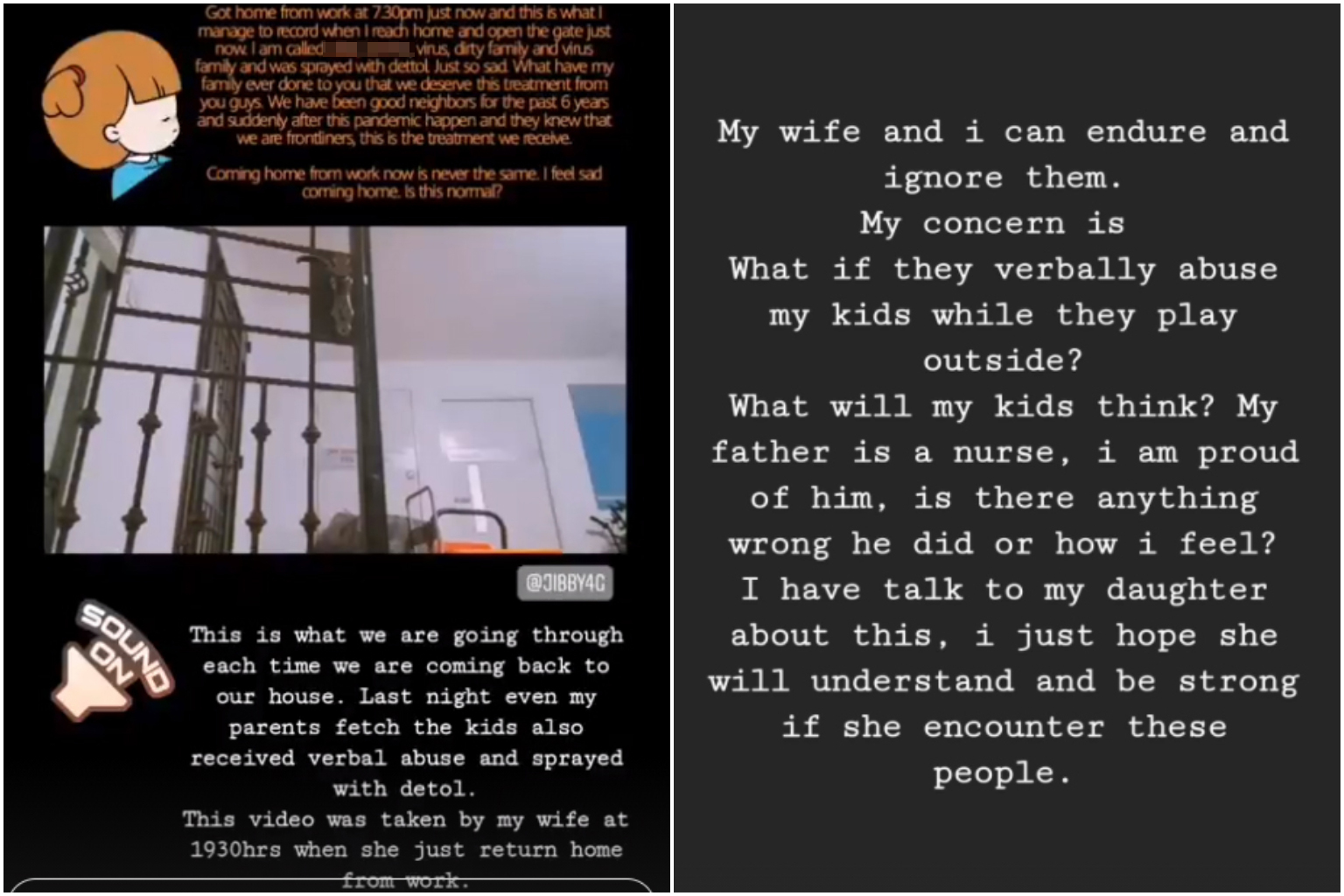 All parties involved in the incidents went through mediation at the Community Mediation Centre last June to seek a resolution to the matter. PHOTOS: SCREENGRABS FROM JIBBY4G/INSTAGRAM