Couple in their 20s lose $277k in staycation scam on Carousell Planning a staycation at Marina Bay Sands turned into a nightmare for a young couple who were scammed over $277,000 by a Carousell seller, who offered discounted hotel stays in Marina Bay Sands.

Ivan and his girlfriend Jessica (not their real names), both in their 20s, were repeatedly assured by the Carousell seller that they would get their money back.

The 27-year-old even gave them an address to pick up the $277,000 he took from them in a bag full of cash, but he always cancelled the meetings at the last minute.

This was one of the 3,354 police reported e-commerce scams last year, the police announced on Tuesday (Feb 9) when releasing their yearly statistics.

Ivan and Jessica, both in their 20s, eventually decided to report him to the police and the scammer was charged in court last month.

"We usually go on Carousell for our staycations and we do that quite frequently. And so, when we chanced upon this seller, we went to look at his reviews as usual and saw he was quite reliable," said Ivan at a media conference held by the police on Monday.

However, the Carousell seller made up excuses to siphon more money off them, such as by claiming that they needed to pay cancellation fees even though he did not secure the booking for them.

He convinced them to transfer more money to him so that he could purportedly pay off other buyers and have his bank account unfrozen by the authorities.

To stop them from going to directly to the hotel, he told them that he booked the rooms under a Paiza membership which does not allow members to sell rooms.

He also claimed that he could pay them back, by showing them he had about $230,000 in his bank account.

Eventually, the couple gave him more than $277,000 over a four-month period. 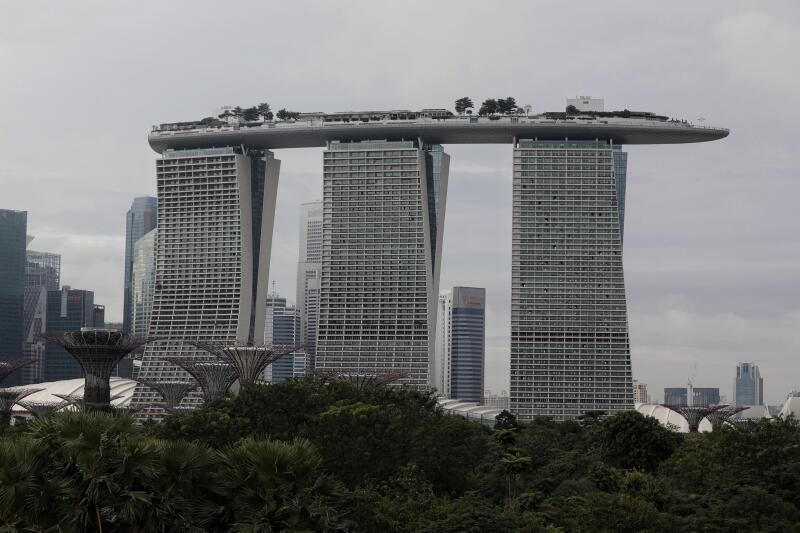 "The reason why this amount went up so high is because we were so wrapped up in this situation and we didn't know what else to do, how to get this money back... (and) because he gave us hope that we will get this money back," said Ivan.

The scammer was arrested on Jan 21 and has been charged in court.

E-commerce scams, which rose by 19.1 per cent last year, were the most commonly reported type of scams last year.