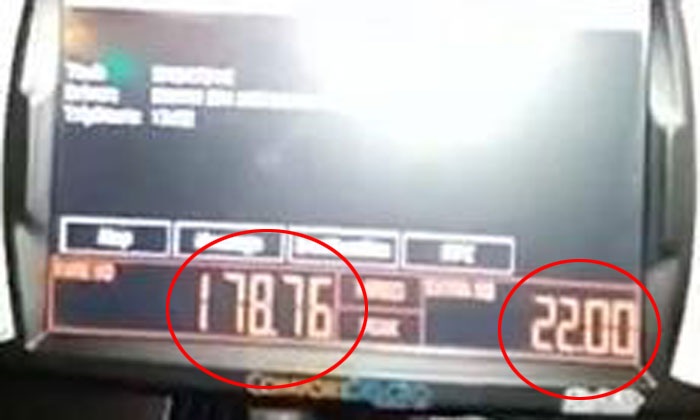 A video of a ComfortDelGro cabby launching into a tirade after a couple allegedly evaded a $200.76 cab fare has been circulating on WhatsApp.

In the video, the driver said that he had picked up a couple in the afternoon and brought them all around Singapore until 9pm.

Upon reaching Choa Chu Kang Avenue 3, the pair told the driver that they had no money on them, asking him to allow them to retrieve it from their flat.

The unassuming driver thought nothing of it and waited as they alighted and left.

However, after waiting for half an hour, the couple were still nowhere in sight.

The driver then spoke out about his circumstance, saying that he needed money for his ‘pampers ‘ and ‘milk powder’.

He also revealed that his wife was not working.

Blaming himself for the ‘karma’, the driver added that he had also evaded fares in the past, so that was probably why the same thing was happening to him.

"They cheat my money, cheat my life!"

It is unclear when the incident occurred.

Listen to his complaints in the video below.