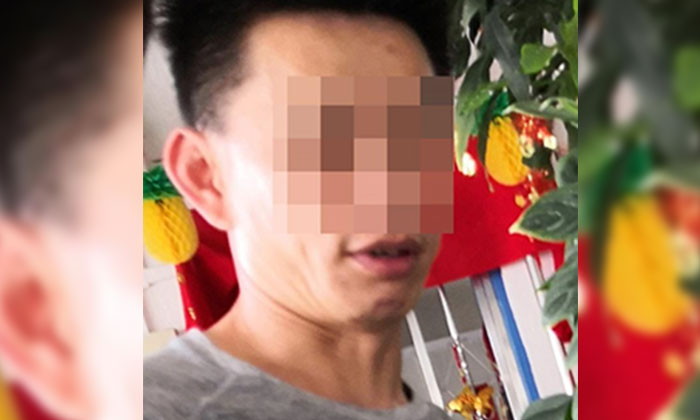 A marathon trainer allegedly refused to return nearly $13,000 owed to a couple, causing the two to call the police.

The couple also shared their story online, alleging that the trainer of famous F1 Runners group had borrowed money without the intention to return.

The couple also urged others to be wary about lending the trainer money.

Everything proceeded as normal until November 2017, when the trainer arranged for several members to participate in a marathon in China.

However, one night before the departure, the trainer reportedly sent a message to Mr Ding, asking to borrow money.

“He called me at around 10pm and asked me for money. He also said that the if the tour agency did not receive money within half an hour, the entire trip would be cancelled.

“His request was so sudden. I thought I was helping the other members so I agreed to let him use my credit card to make a $9,000 payment.”

Mr Ding said that the trainer initially agreed to pay him back within 45 days.

So far, it has been more than six months but the trainer has only paid back $600, said Mr Ding.

Mr Ding added that if he was to include the $3,000 registration fees, as well as the remuneration for participating in various events, the total sum would be nearly $13,000.

Both Mr Ding and his wife said that they have repeatedly asked the trainer for the money, and even gave him a deadline — to return the money within two months but it has fallen on deaf ears.