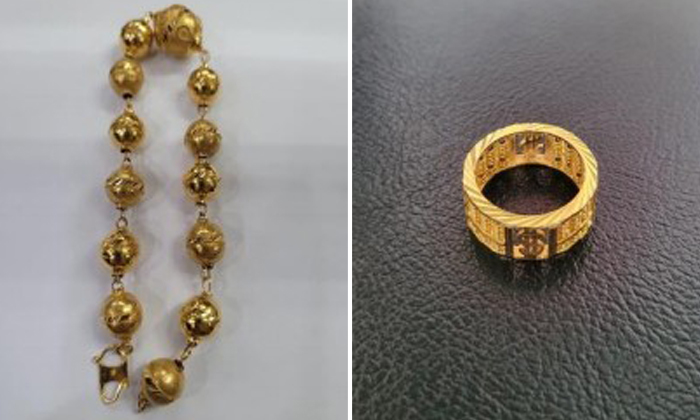 A 31-year-old man and a 32-year-old woman were arrested on Friday (Sep 10) for allegedly cheating pawnshops of around $51,000 by using fake gold jewellery.

The police said they received several reports from local pawnshops between May 29 and August 10, informing that they had been purportedly cheated of about $51,000 by taking in fake gold jewellery from their customers.

Through follow-up investigations, officers from Clementi Police Division established the identity of the suspects and arrested them.

Four other accomplices were arrested and charged in court previously.

The couple were charged in court on Saturday for abetment with conspiracy to cheat, which carries a jail term of up to 10 years and a fine.

The police said they take a serious view of any person who commits fraud and offenders will be dealt with firmly in accordance with the law.

They added: "The police would like to advise pawnshop owners to be vigilant against similar ruses, and to check and verify the identities of individuals who pawn items at their business premises, including their guarantors.

"Pawnshop owners are also encouraged to carry out detailed examination of the items to be pawned before making any transactions."