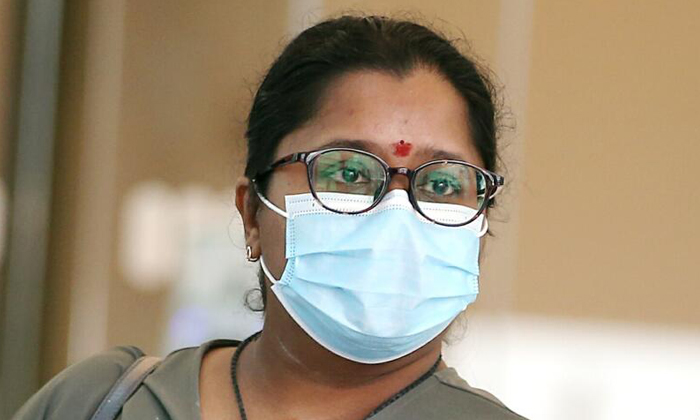 A policewoman misappropriated two police-issued iPads worth more than $900 in total and pawned them at a shop. Hemavathy Gunasekaran got $300 in return, a court heard.

The devices were later resold to other buyers when she did not redeem them.

The 37-year-old Singaporean was sentenced yesterday to seven months' jail after she was convicted of one count of criminal breach of trust by a public servant. District Judge Salina Ishak found her guilty of the offence last month, following a trial.

Hemavathy, who held the rank of Sergeant 2, joined the Singapore Police Force (SPF) in 2005 and was deployed to the Marina Bay Neighbourhood Police Centre (NPC) four years later.

Her duties included conducting house visits to educate the public on SGSecure, Singapore's community response to the terrorism threat.

Deputy Public Prosecutor Foo Shi Hao said in his submissions that at times, such duties involved the use of two SPF-issued iPads, which Hemavathy's colleagues handed to her in November 2016.

The DPP added that she misappropriated the devices on Dec 8 that year and pawned them for $300 at a mobile phone shop in Jurong West.

The iPads were later found to be missing at her workplace and one of her superiors, Assistant Superintendent Tam Chin Kong, repeatedly asked her to look for them in early September 2017. ASP Tam later lodged a police report.

In Hemavathy's statement dated Sept 12 that year, she admitted to knowingly pawning the devices, said the DPP. "The accused claimed that her motivation for pawning the iPads was because she wanted to take 'revenge' (on) the officer-in-charge of (the Crime Strike Force, a different unit within Marina Bay NPC) for alleged ill-treatment of police officers."

But in another interview in December that year, she instead claimed she had mistakenly pawned the devices and had "actually intended to pawn her personal iPads", the DPP said.

"To date, she has not produced the alleged personal iPads and no such iPads were found in a police raid conducted at her residence."

Yesterday, DPP Foo said Hemavathy has made no restitution and urged the judge to sentence her to seven months' jail.

Defence lawyer Peter Fernando told the court his client has since been suspended. Pleading for a sentence of 10 weeks' jail, he said Hemavathy had provided "exemplary service" with the SPF and stressed that she had earned "many commendations".