Cop allegedly received over $32,500 in bribes and tipped off suspects 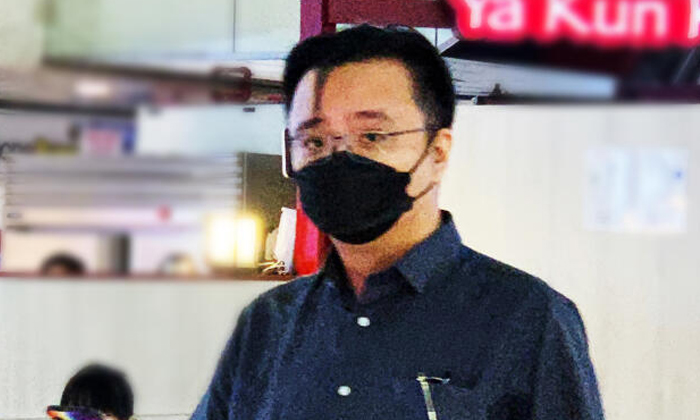 A police officer who allegedly received bribes in the form of loans and cash was charged on Tuesday.

Poo Tze Chiang, 45, was charged with seven counts of corruption and three counts of obstruction of justice.

On seven occasions in 2019 and 2020, he allegedly received the bribes totalling $32,500 from Cordell Chan Yuen Kwang and Wang Huate.

The money was allegedly given so that Poo would provide information and assistance to Chan and Wang regarding police investigations against them.

Ng was charged with one count of corruption on Tuesday for passing the red packet to Poo in Geylang.

On Aug 5, 2020, Poo allegedly informed Chan that Wang would be detained if Wang reported for bail.

That day, the trio were at a void deck in Bukit Batok when Poo allegedly flashed his police warrant card at two police officers patrolling in the area, so that they would not conduct checks on Chan and Wang.

On Nov 25, 2020, in the same area, Poo allegedly told Chan he had spotted a colleague’s car and that Chan should head to a nearby coffee shop.

If convicted of corruption, Poo can be jailed for up to five years and fined up to $100,000 per charge.

If convicted of obstruction of justice, he can be fined and jailed for up to seven years for each charge.