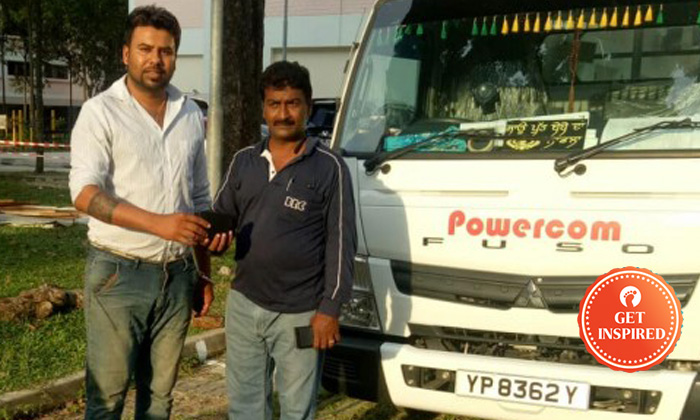 A man returned a wallet containing cash, personal cards and a driver's license to its owner after finding it on the floor yesterday (Sep 13).

Construction worker Mr Shinderpal Singh, 34, told Stomp that he was working at Block 917 Jurong West Street 91 when he spotted the wallet on the floor at around 8.30am.

Upon finding the wallet, he asked all his friends and colleagues if it belonged to them.

When none of them said it belonged to them, he took a photo of the wallet and its contents and posted it on Facebook along with his contact number.

According to a photo of the man's identification card in the post, Stomp understands the owner to be 49-year-old Mr Nagalingam.

"I told him to bring some form of identification so that I could confirm if he was indeed the original owner," Mr Singh said to Stomp in a phone interview.

The two men subsequently met at 5.30pm to do the exchange.

"I gave the wallet to him already."

The post was met with many positive reactions from netizens. 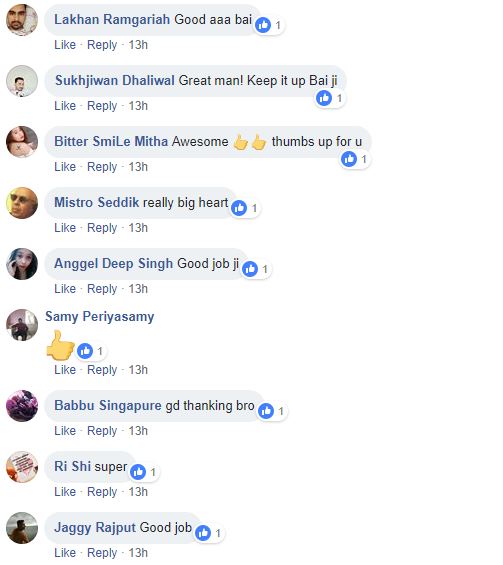