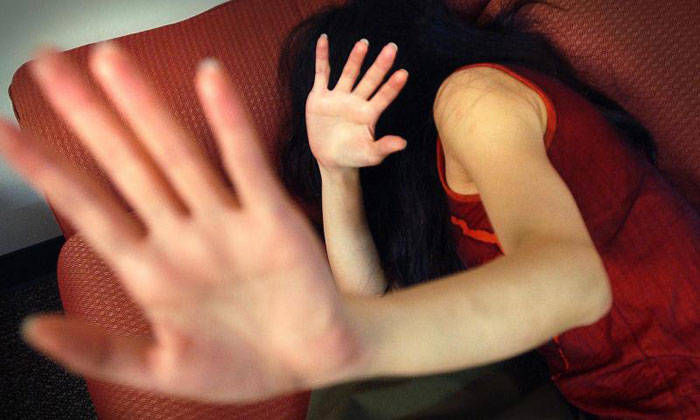 A gardener was jailed for eight years and given four strokes of the cane after he molested and sexually assaulted a maid who was working in the same condominium.

Yesterday, Bangladeshi Islam Md Shariful, 26, pleaded guilty to one count of sexual assault, with a charge of aggravated molest taken into consideration.

In 2018, the victim, a Filipina, 53, went to the condominium's garden to dispose of a potted plant.

She recognised Islam and acknowledged him before going to another level of the garden to place the pot there, and Islam followed her.

As she was walking back down the steps after discarding the plant, Islam hugged her from behind and groped her chest, said the deputy public prosecutor.

She struggled and fell to the ground. Islam then sat down behind her, grabbed her shoulder, and locked her legs to restrain her.

The victim struggled and tried to elbow Islam, but was unable to break free. Islam then touched the victim's private parts before sexually assaulting her.

She screamed loudly and Islam released her, got up, and quickly apologised to her.

He also told her not to report what happened to the police or the condominium management.

But her employer made a police report after the victim told her what had happened.

The prosecution asked for eight years and four strokes of the cane, stating that Islam had rendered the victim helpless.

Islam, who was unrepresented, spoke in his mitigation of the financial circumstances of his family, as well as his desire to return to Bangladesh as soon as possible.

In passing his remarks, District Judge Marvin Bay called the act a deeply egregious violation of a hapless domestic worker.

Judge Bay said: "You had followed her, forced yourself on her, restrained her and then sexually intruded into her private parts.

"Such brazen attacks cannot be condoned, and a deterrent sentence is called for."

For sexual assault by penetration, he could have been jailed up to 20 years and fined or caned.