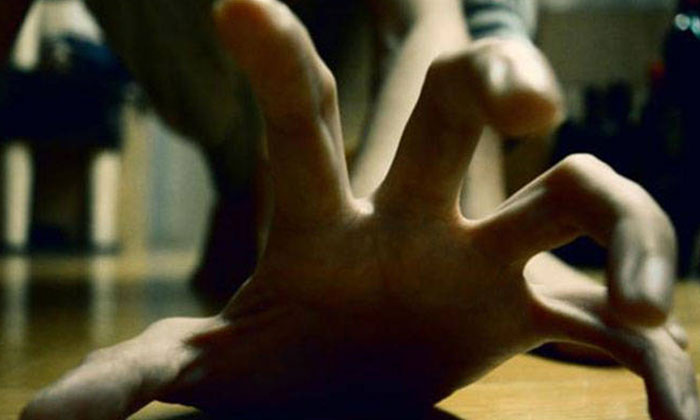 A 47-year-old company director was sentenced to 20 years’ jail and 15 strokes of the cane for raping his son’s ex-girlfriend, an underage girl.

During the sentencing, High Court judge Justice Lee Seiu Kin said that the man who cannot be named to protect the identity of the victim, preyed on the girl’s "innocence and helplessness” over a long period, reports The Straits Times.

He continued to satisfy his carnal desires at the expense of causing emotional damage to the victim.

Justice Lee added that although there had been no physical violence involved, the man’s behaviour was "predatory" and “manipulative”, noting that the man was "old enough to be her father”.

The man had confessed to sexually abusing the victim between December 2012 and May 2014. He pleaded guilty to two charges of statutory rape and one charge of sexual penetration of a minor. During the sentencing, 14 other charges were taken into consideration.

The abuse took place while the victim was between 11 and 13 years old.

The court heard that the man had come across nude photos of the girl while he logged onto his son’s Facebook account. He subsequently contacted the girl, claiming that he wanted to talk face-to-face about the break-up with his son.

The man drove the victim to Copthorne King's Hotel on the Christmas Eve of 2012 where he then raped her in a room that he had booked.

The victim was initially enraged by the act and also afraid that the man would share her nude photos. However, she eventually grew to like the man who told her that he loved her.

The man also showed concern for her. The two of them continued meeting secretly at carparks, hotels and the rooftop of her condominium for consensual sex.

During her 12th birthday, the man drove her to a deserted carpark and gave her presents. After that, he asked her to perform oral sex on him.

He also snapped photos of their sex acts using his phone.

The victim later told the man that she wanted to end the affair after she got into a relationship with a teenage boy. The man refused.

Masquerading as a mystery man through the use of prepaid SIM cards, the man sent the girl messages, threatening to upload her nude photos online.

The girl was unaware that he was the “mystery man” and asked him for help instead.

The man also contacted the girl’s friends and even used the girl’s nude photo as the profile picture of a WhatsApp account. A parent later saw the photo in a chat window while browsing through his daughter’s phone. He recognised the victim.

The man’s defence lawyer, Anand Nalachandran, had asked that his client be given 12 to 15 years’ jail, citing that his he had committed the acts to cope with stress at work and home.

Deputy Public Prosecutor Ng Yiwen argued for a jail term of 21 years and 24 strokes of the cane, saying that the man had toyed with the girl, adding that all he treated her as merely an “easy target” and a sex object.

Related Stories
Doc accused of raping patient: But he has erectile dysfunction and is "as soft as a noodle", says wife
17-year-old S'pore PR allegedly raped 53-year-old woman at knifepoint after robbing her in Yishun flat
Woman gang-raped and found dead after 4 men filmed carrying her out of Thai nightclub
More About:
Rape
court
underage