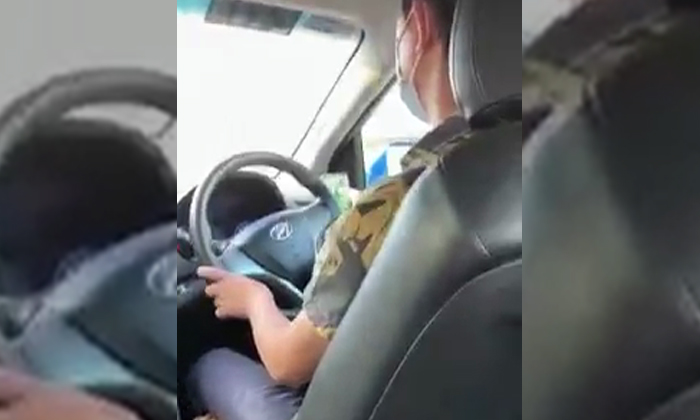 Transport operator ComfortDelGro is investigating an incident in which a taxi driver was seen playing a game on his mobile phone while driving.

Facebook pages Roads.sg and SG Road Vigilante posted a video of the incident that occurred on Wednesday (June 23).

The passenger, who took the video, said in the post caption that the taxi driver "(kept) stepping on brakes during the journey" on Wednesday evening.

"Then I realised he (was) actually playing games while driving and even overshot my destination, sending me to Siberia until I have to stop him," the passenger added.

"While returning back to my destination, he still continued with his game. So addicted.

"I told him while alighting that he shouldn't be playing phone games, he replied is okay to do that.

"Not one side story, there’s no argument or commotion, and I paid him the extra route."

In the video, the cabby can be seen tapping his phone while driving. Pinging sounds can also be heard throughout.

Responding to a Stomp query, Ms Tammy Tan, ComfortDelGro's group chief branding and communications officer, said: "We are investigating this matter and will take appropriate disciplinary action if the cabby has been found to have committed this act of unsafe driving."