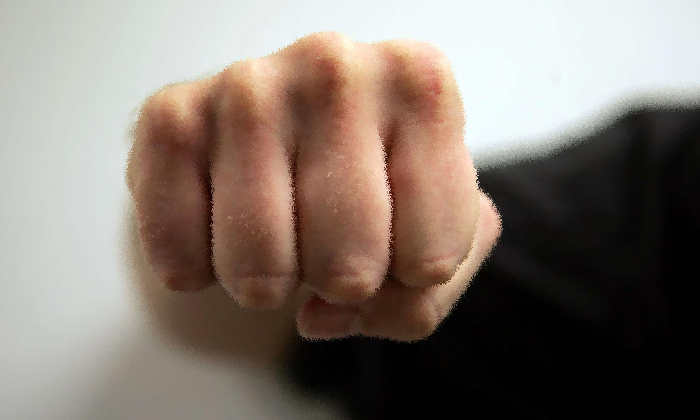 If convicted of the offence, he can be jailed for up to seven years and fined or caned for each charge.

He is accused of assaulting the man in a toilet at the Woodlands Checkpoint CNB Block B office on the third storey between 5.58am and 9.30am on Jan 2, 2017.

According to court documents, Vengedesh is said to have kicked, punched and slapped the man to induce him to confess that he knew about a bundle of drugs found in his raincoat bag.

This allegedly took place between 5.58am and 6.14am that day.

Between 8.35am and 8.43am, Vengedesh allegedly kicked and punched the man again to extort him into confessing that the bundle of drugs contained heroin.

He is accused of assaulting the man for the third time between 9.28am and 9.30am that day.

This time, he is said to have done so to induce the alleged victim into confessing that he knew about a second bundle of drugs in the raincoat bag.

Court documents did not reveal any information about the outcome of the drug-related case or what happened to the man afterwards.

CNB said that Vengedesh has been suspended since last Saturday.

The bureau added it had discovered possible serious misconduct by Vengedesh against the man, and referred the matter to the police.

"(CNB) does not condone any misconduct by our officers, and takes a serious view of all complaints against our officers," the bureau said.

Related Stories
Mad dashes, door-breaching and drugs thrown out of window: Here's what goes on in a CNB drug bust
Yishun resident found with airsoft pistol, explosive and cannabis -- after telling CNB he had nothing to surrender
Man and woman arrested for growing cannabis plants in Yishun residential unit
More About:
drugs
CNB
assault
court