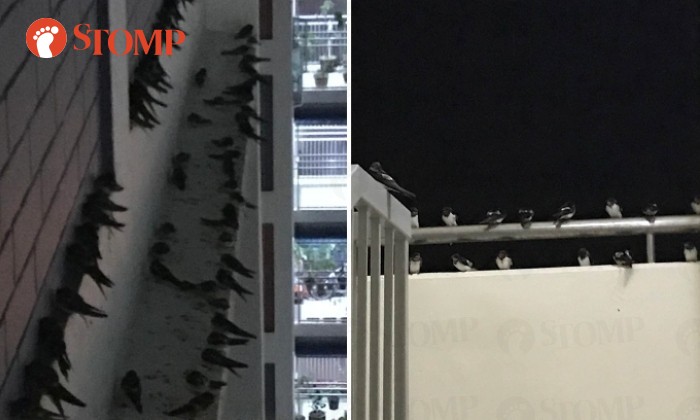 The National Parks Board (NParks) has responded with a statement.

Pasir Ris-Punggol Town Council has stepped up cleaning efforts at Block 470 Pasir Ris Drive 6 after a resident shared a feedback about the large number of birds flocking to the area.

Stomper Anonymous, who resides in the block, shared her concerns about the issue on Oct 28 and sent Stomp photos of the birds. 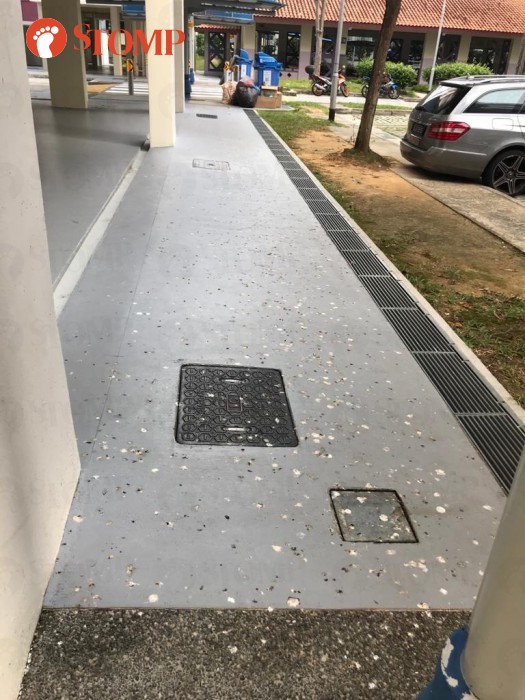 In the photos, birds can be seen perched on the ledge and their droppings can be seen all over the foot of the block.

"This block and the surrounding blocks have been plagued by this bird issue since Oct 2019. It is such a nuisance," the Stomper said.

"I'm freaking out because these birds are coming into my house! Just the other day, I also noticed that they were perched on my balcony ledge.

"The birds leave their droppings all over the estate too, and it is quite frustrating."

The Stomper added that she has informed Pasir Ris-Punggol Town Council and NParks about this issue. 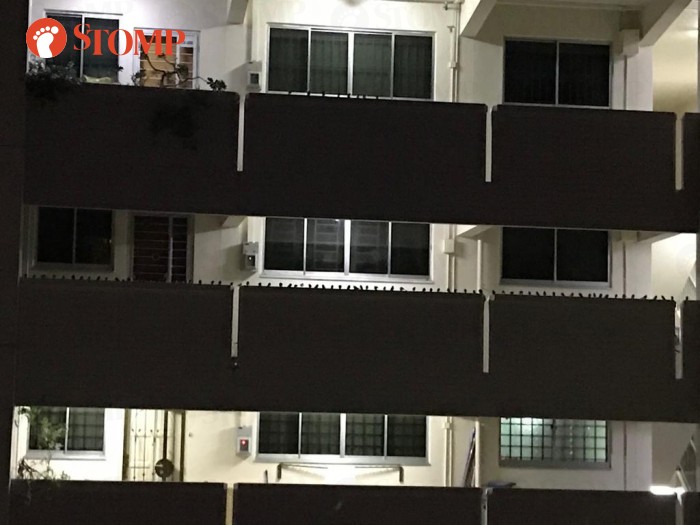 In response to a Stomp query, a spokesman for Pasir Ris Punggol Town Council said: "We are aware of the reader's feedback and have been working closely with the relevant agency and the resident to address this issue caused by migratory birds."

The spokesman added that the town council has since stepped up their cleaning frequencies to upkeep the cleanliness of the estate.

"The town council is aware of this situation and will continue to work with the relevant agency to explore options to manage the issue," said the spokesman.

"We would like to make use of this opportunity to remind residents to maintain cleanliness of the environment by refraining from feeding the birds to mitigate the bird population growth."

A spokesman for NParks said in a statement that it has received feedback about birds causing disamenities at Block 470 Pasir Ris Drive 6. This is due to Barn Swallows roosting in the area.

"Barn Swallows are migratory birds which are known to be present in Singapore from late July to early April," added the spokesman.

"They are insectivores and will feed on insects such as midges, mosquitoes etc, helping to bring down the number of such insects in urban spaces.

"NParks has been working with the Town Council to step up cleaning works at the affected blocks, and have also provided them with information on possible measures, such as bird proofing, that can be taken to prevent swallows from roosting."

According to NParks, pigeons are common in Singapore and they can be a problem because their droppings stain homes and public amenities.

NParks added in an advisory that pigeons "can also spread diseases to humans through contaminated droppings or via contact with diseased birds".

Here are some pointers from NParks that you can take note of: