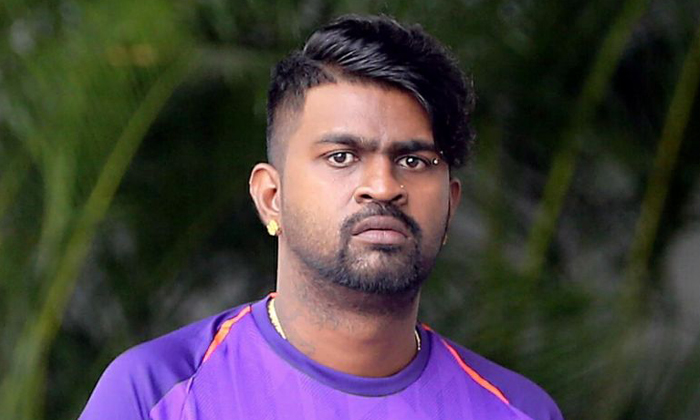 A cleaner was speeding while riding his non-compliant e-scooter when it struck a pedestrian, causing the victim to suffer a possible fracture to his right shin bone.

A district court heard that A. Sujendran had been riding his e-scooter at a speed of about 28kmh.

According to Active Mobility Regulations 2018, the maximum speed for personal mobility devices cannot exceed 25kmh under all circumstances.

His e-scooter was also more than 6kg heavier than the permitted 20kg weight limit of such devices.

The 28-year-old Singaporean, who also worked as a part-time pump attendant, was sentenced on Tuesday (Oct 8) to six weeks' jail for causing grievous hurt to bus captain Mohamed Salam Kadir by riding the e-scooter in a rash manner.

Deputy Public Prosecutor Kong Kuek Foo said Sujendran was riding the device to his home from work at around 3.15am on May 6 last year when he reached the ground floor of Block 293, Yishun Street 22.

He did not reduce his speed even though there were pedestrians in the area, the court heard.

The DPP told District Judge John Ng: "When the accused was near the lift landing area, he saw the victim walking out from the ground floor staircase landing... The accused applied the brakes (of) the e-scooter but nonetheless collided into the victim from the back."

Mr Salam, 53, fell to the ground when the device hit his right leg and was unable to stand because of the pain.

Sujendran and several passers-by stopped to check on Mr Salam, who was taken to Khoo Teck Puat Hospital in an ambulance.

He was later found to have a possible fracture to his right shin bone and was given 47 days of hospitalisation leave. He also incurred medical expenses totalling more than $160.

DPP Kong said Mr Salam has since made a complete recovery.

Sujendran, who was unrepresented, pleaded for "one last chance" on Tuesday.

He told Judge Ng that he has a family to support and "will not be riding e-scooters any more".

He is now out on bail of $5,000 and will surrender himself at the State Courts on Nov 11 to begin serving his sentence.

For causing grievous hurt by riding the e-scooter in a rash manner, he could have been jailed for up to four years and fined up to $10,000.