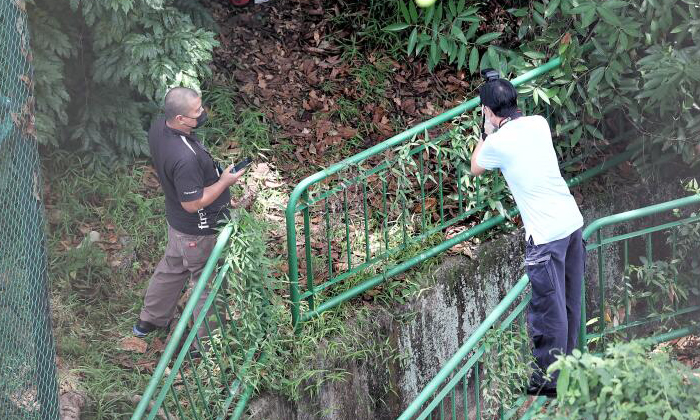 While cleaning the road along the Central Expressway (CTE) on Sunday morning (March 20), a cleaner stumbled upon a dead body in the bushes.

It is believed that the deceased man, 83, had lived alone in one of the nearby Housing Board flats.

A pair of red slippers was also found near the bushes, reported Shin Min.

The police confirmed that they were alerted to a case of unnatural death at 10.25am last Sunday.

The old man was found motionless and pronounced dead at the location by a paramedic.