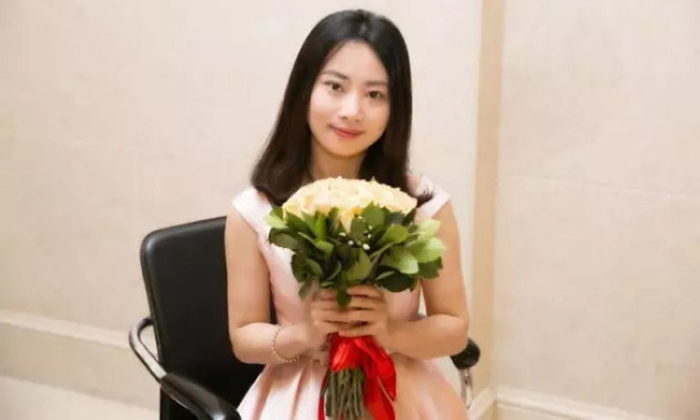 A primary school teacher from Fujian's Nanping city has been reported missing in Japan, after it has been almost more than a week since anyone has seen or heard from her.

Wei Quijie, 27, was supposed to return to China from her solo trip to Japan on July 25th.

However, she was not on her plane back home and neither did she contact her family, reported Shanghaiist.

Wei arrived in Hokkaido on July 18 and was last seen leaving her bulky luggage at a hostel four days later.

CCTV footage from the hostel showed her looking happy and unconcerned as she stored her luggage, before heading out the door.

When Wei failed to return the following day, the hostel contacted the police.

The search for her continues.