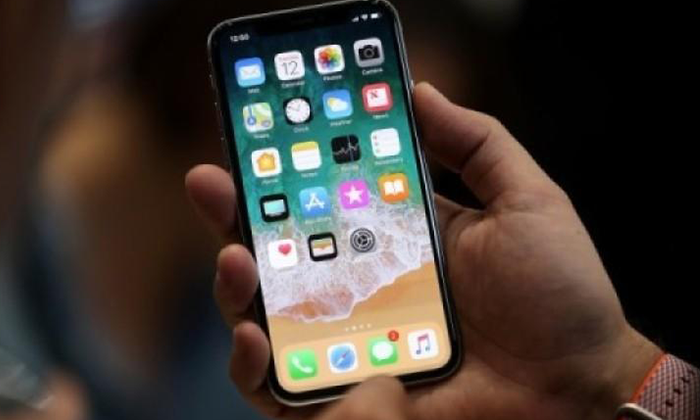 Two Chinese students studying in Singapore fell prey to a scam on the iCloud and had to fork out more than $1,000 to have their iPhones unlocked.

According to the statement, the two were first added as friends by unknown ‘women’ on the online dating applications Tan Tan and Gmu.

After getting to know the women, the two continued chatting with their respective partners on WeChat, and the men were asked to use their iPhones to log in to the women's iCloud accounts to help ‘shortlist some photographs’.

They agreed and used the iCloud accounts provided by their partners, but found their phones were placed in lost mode — a mode which can be triggered by an iPhone user if he suspects that his phone is lost or stolen — and locked.

When the men tried asking their partners for the password to unlock their phones, they were asked to pay an ‘unlocking fee’ through the platform Alipay.

However, after making several payments, the two were still unable to unlock their phones.

According to Shin Min Daily News, the two transferred money to the scammers at least thrice but found that there was more than one level of lock placed.

The two men later met each other and realised that they had been scammed, and decided to lodge a police report together.