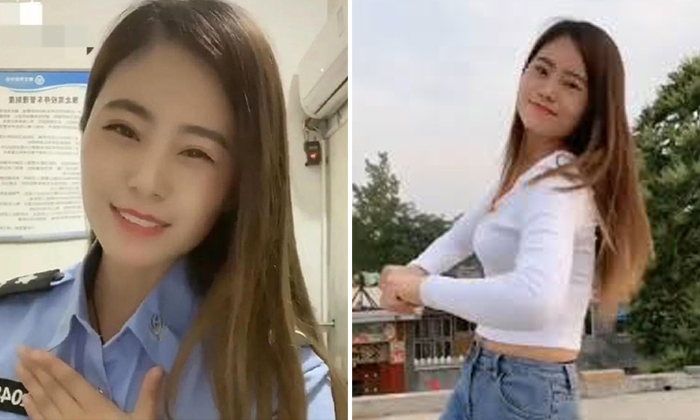 A Chinese live-streamer was allegedly murdered by a male fan after she reportedly refused to return a 100,000 yuan (around S$20,000) gift that he had given her.

Known as 'Yubei Female Security Guard', the 33-year-old woman was from a rural village in northern Henan.

She was married with two children and rose to fame after uploading videos of her dancing in a security guard's uniform, reported Chinese media. 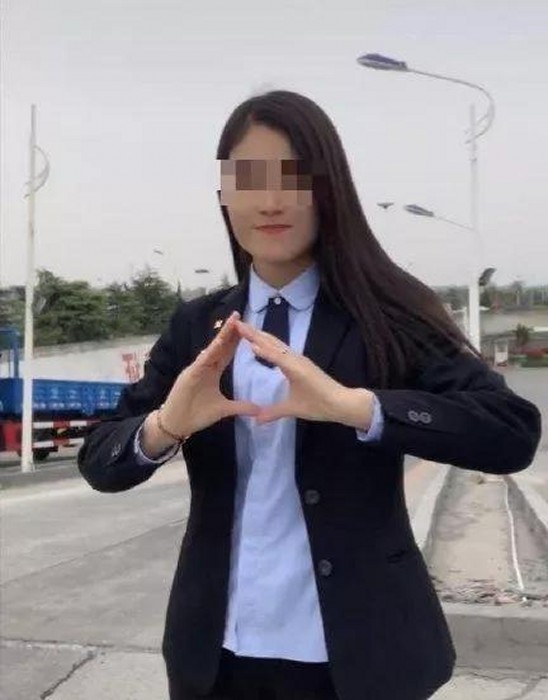 The Douyin user posted her first video in March 2019 and started updating almost daily in April 2021, gaining over 600,000 followers in just 32 months.

Prior to her death, she worked as a security guard in a driving school in Yubei and also helped to recruit students for the school in her videos.

According to Sina, the victim was “stabbed several times by one of her fans" on the night of November 2.

Her husband told local media that she was killed by a fan that she met that night. However, he was unaware about the meetup as he had been in another city for a business trip.

After news of the influencer's death broke out, netizens revealed that a fan of had once offered the woman a gift worth over 100,000 yuan during one of her live-streams.

The pair later had a dispute, prompting the fan to ask for the money back. The woman refused to do so, which allegedly led to the fan committing the murder, claimed netizens.

However, this has not been confirmed by local police or the woman's family.

A suspect has been arrested, but his identity remains unknown.

Netizens noted that the woman's account is no longer accessible and that a search of 'Yubei Female Security Guard' yields no results on the streaming platform.