Chinese ex-bar hostess marries S'porean sweetheart, only for husband to go MIA once child is born 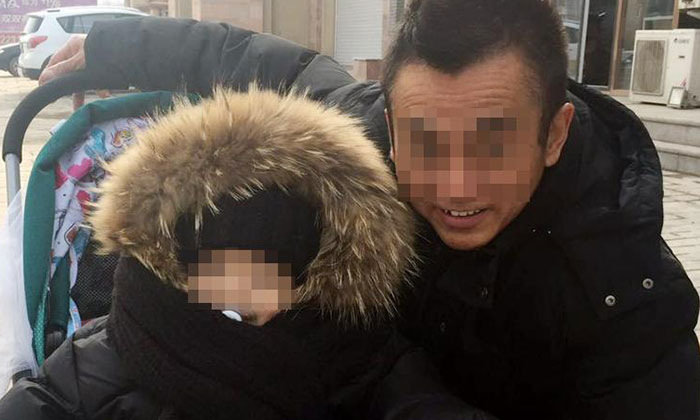 An ex-club hostess from China found herself unable to contact her Singaporean husband despite their son being ill.

Ms Wang Jing Shu, 39, came to Singapore three years ago to work as a bar hostess and met her husband-to-be.

The two dated for a few months before she became pregnant and had to return to her country.

He later flew over to China and the two registered their marriage before he returned to Singapore.

However, she found out that her husband had not been faithful, and vanished for an extended period, before filing for a divorce in 2017.

Ms Wang told Shin Min Daily News in a phone interview that she had met her 55-year-old husband in Jan 2015 while working as a bar hostess.

“At first, he treated me so well.

“We dated for three and a half months and I became pregnant with his child. I eventually found myself unsuitable for the nightlife scene and planned to leave my job.

“I wanted to spend my days happily with him, even if he wasn’t rich.”

As she was in Singapore on a work pass, she had to return to China after becoming pregnant.

Things were going well, or so it seemed.

“After I returned to China and gave birth to our child, he (her husband) flew over to China in June and we got married, but he never visited again after that.

“He came to visit again once our son was born, but departed after a while.”

After that, things started going downhill.

Ms Wang said that her husband would not pick up her calls, or even if he did, would hang up after a few lines.

Feeling dejected, she decided to file for a divorce with her husband, and he agreed to pay her a $1,000 monthly alimony fee.

“I cannot return to Singapore or get in contact with him. I’m really at the end of my ropes here.”

Reporters attempted to reach Ms Wang’s husband, but he did not pick up their calls.

Ms Wang also claimed that their two-year-old son suffered from pneumonia last year which incurred in a hefty hospitalisation bill.

She said that after returning to China, she landed a job in a bank, but after her son fell ill, she quitted her job so she could care for him.

However, the lack of a job meant that their finances were in jeopardy again.

“Seeing my son like this makes my heart ache. The hospitalisation fees cost at last $8,000. My husband isn't responding to me either despite my continual pleas.

“Even if it’s $1,000 a month, at least let this arrangement continue until our son is slightly older and I can go back to work.”

Related Stories
Miss Germany finalist reveals Korean BF, online stalker threatens to 'torture and kill' them
Taiwanese man facing amputation breaks up with GF --- only for her to propose
Confessions of a heartbroken man, 19, who had affair with 35-year-old married woman with kid
More About:
relationship
marriage
child
relationships