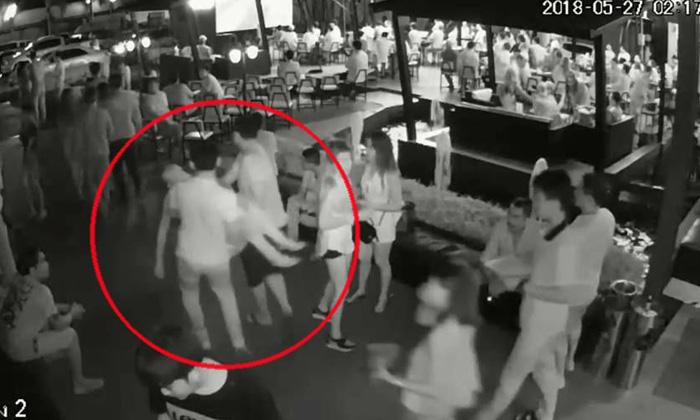 Two more suspects might be arrested in relation to the May 26 abduction and gang-rape of a 21-year-old woman who was then left to die.

According to Makham superintendent Pol Colonel Chettha Keesawan, two more suspects were caught on CCTV camera recordings by investigators, which supports witness testimony that there may have been more people involved than the four suspects already in custody, reports The Nation.

The victim, a single mother with two young children who earned a living by selling cosmetics online, disappeared from the Orbit Pub in Muang Chanthaburi while she was with three other female friends. The friends had assumed she went home.

However, CCTV footage, which was widely shared on social media, shows the victim being carried out of the pub by four men along with another woman, before being placed in the back of a pickup truck.

The following morning, the victim was found dead at a construction site located 40 kilometres away.

Three of the men confessed to raping the woman although Surasit said he was present but did not partake in the raping.

The victim's family believe that her inability to resist her abduction from the nightclub was most probably due to her being drugged or plied with alcohol and said they will be collecting her body from Phra Pokklao Chanthaburi Hospital’s morgue for religious rites after the case is solved.

Because the 18-year-old suspect was among his patrons, the nightclub owner could be charged with allowing people under the age of 20 onto the premises.

The owner could also be charged with allowing patrons to take illicit drugs if the post-mortem on the victim reveals any illegal substance.