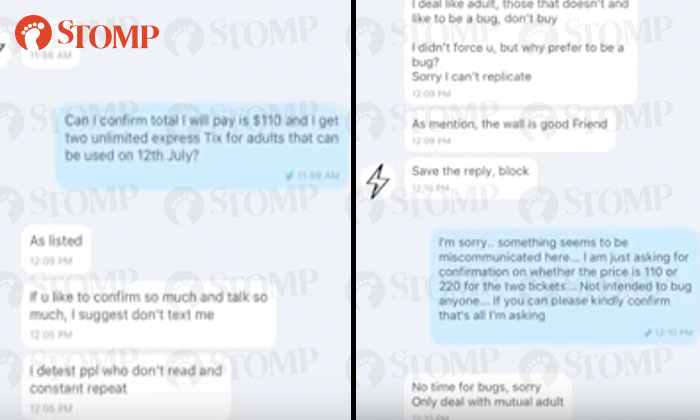 Stomper Carly attempted to get two express passes for Universal Studios Singapore (USS) from a seller on marketing platform, Carousell , but the deal fell through after the latter allegedly lost his temper during their conversation.

Although Carly had wanted to get three tickets, the seller told her that he only had a pair.  Carly then offered the seller $110 for the two tickets.

This was acknowledged by the seller who told her that the details of the offer were stated in the listing. He also reminded Carly that the tickets were up for self-collection.

The two then arranged to meet up. However, when Carly later asked for a confirmation on the deal, the seller suddenly lost his temper.

“If you like to confirm so much and talk so much, I suggest you don’t text me.

“I detest people who don’t read and constantly repeat themselves.

“Or else, I always suggest that they talk to the wall. I am a human.”

However, Carly explained that she simply wishes to know if $110 was for a single ticket or a pair.

“I don’t want to waste your time by showing up unprepared.”

The seller was unconvinced, citing that Carly had been “going on and on” like a "broken recorder".

Despite Carly’s explanation, the seller was convinced that he was out to cause trouble for him.

“Why be so difficult?”

The seller rebuked, claiming that Carly was the one being difficult. He then asked Carly to stop messaging him.

The seller also called off the deal, citing that Carly was not an adult, and did not behave like one.

“Wow, you really are a bully.”

In response, the seller said:

“No one forced you to buy, do watch your text and tone.

“I don’t owe you anything, and you have no right unless its an integrity issue. Cheers.”

Despite Carly attempting to clarify his intentions, the seller refused to listen.

“This rude Carousell seller needs a lesson in customer service and a slice of humble pie.”

Take a look at their conversation below. 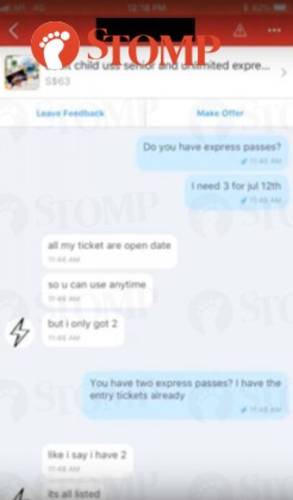 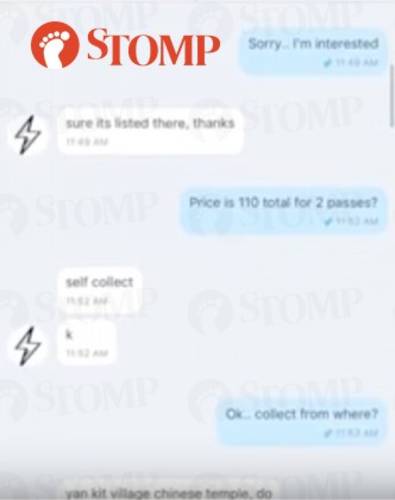 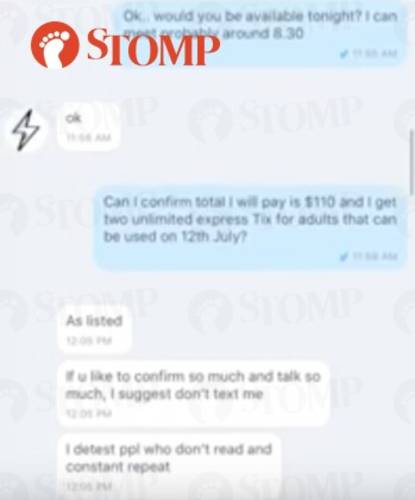 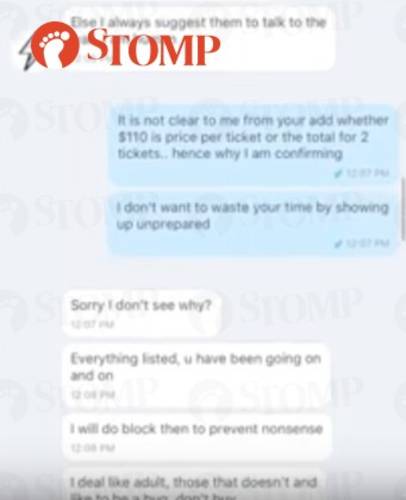 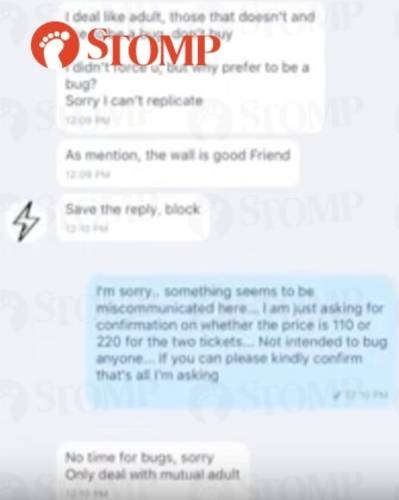 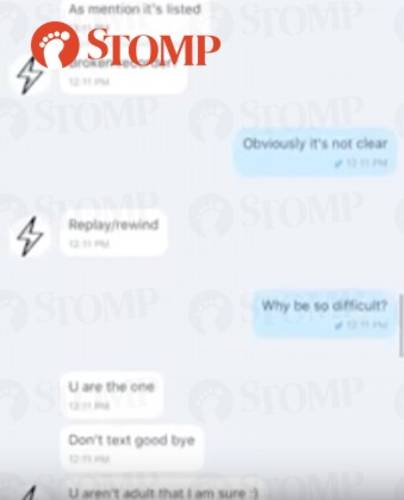 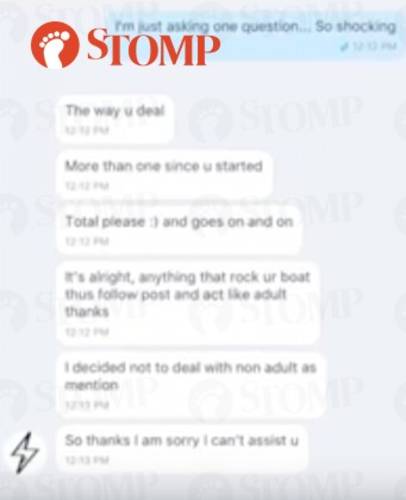 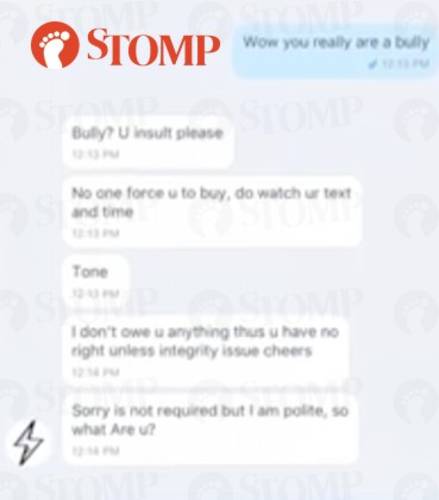 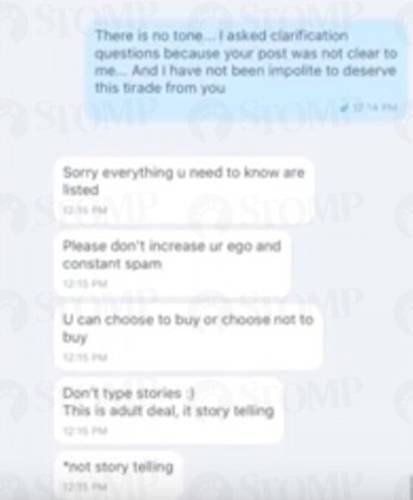 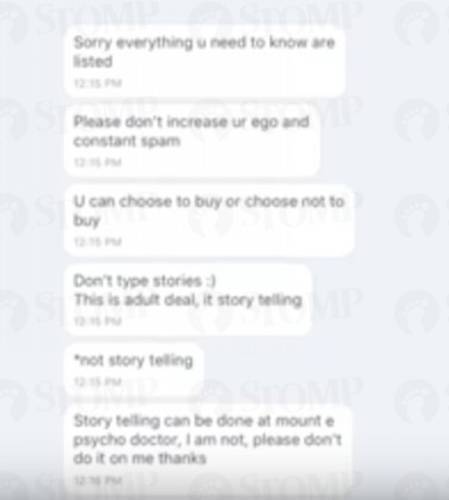