29 arrested in joint operation against drug and vice activities, cannabis and 'Ice' seized 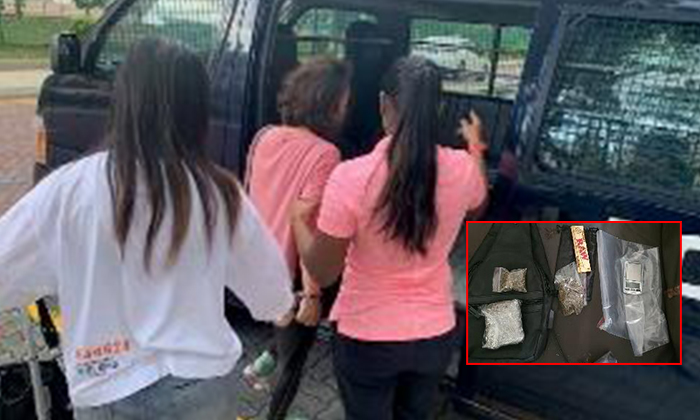 The Singapore Police Force and the Central Narcotics Bureau (CNB) arrested 29 people during a three-day joint enforcement operation against drug and vice activities.

The operation was carried out at Woodlands, Sembawang, Yishun and Upper Thomson from Nov 25 to 27.

During enforcement checks conducted by officers from Woodlands Police Division and the CNB, 10 men aged between 21 and 58, were arrested for suspected drug-related offences.

Drugs including about 71g of Cannabis, a small amount of “Ice” and suspected New Psychoactive Substances, as well as drug paraphernalia were seized.

One man and 18 women, aged between 24 and 48, were also arrested for offences under the Women’s Charter and the Immigration Act.

The police take a serious view of anyone involved in criminal activities and will continue to take tough enforcement action against those found breaking the law.