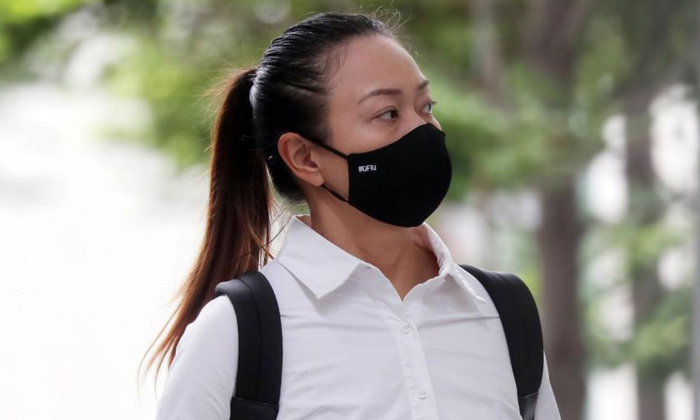 To promote her business which organises events such as retreats, a yacht manager allowed more than 10 social media influencers on board a craft where they flouted Covid-19 safe distancing rules and took part in activities without wearing masks last year.

Lin Pei Ju, 42, a Canadian who is a Singapore permanent resident, was fined $7,000 on Wednesday (Nov 3) after pleading guilty to one count of breaching a Covid-19 control order.

Another two charges of not wearing a mask and gathering with 12 others on the yacht were taken into consideration for her sentencing.

Lin's friend and co-organiser of the event, Mr Lim Tian Yi, 35, was fined the same amount in September. He is the founder of Koli, a marketing platform for influencers. 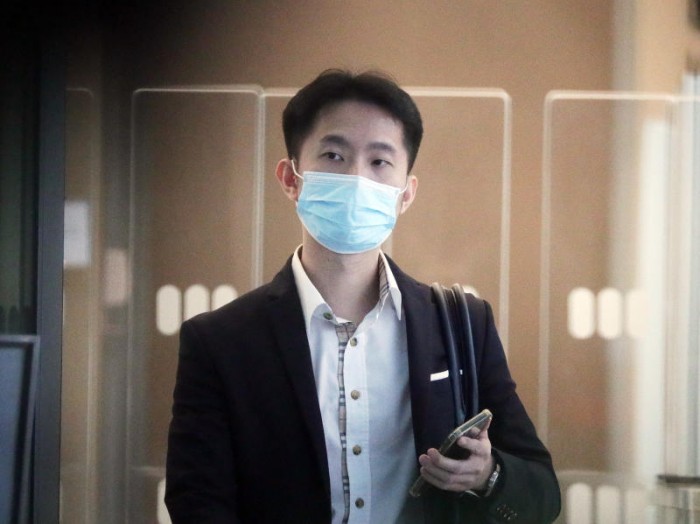 court heard that the duo had planned the event on Nov 18 last year to promote the Anaya Retreat brand - a business in which Lin is a partner - through candle-making, essential oil-making and casual photo-taking on the yacht.

At the time, safe distancing regulations for Covid-19 allowed for a maximum group of five for social gatherings.

A total of 13 attendees were present at the event, including 11 invited influencers.

They boarded the craft at the Republic of Singapore Yacht Club at about 3pm on Nov 18 and met up with Mr Lim and Lin.

The influencers were split into two groups by gender.

They later switched locations and activities. Ms Nicole Chen moved between the two decks throughout the event.

During the activities, they did not wear masks. There was also no safe distancing. At the end of the event at about 7pm, 12 of them gathered on the lower deck to take a group photo.

After the event, Mr Lim uploaded photos of the event on his Facebook account. The authorities investigated the event following a complaint by a member of the public.

Seeking a fine of between $7,000 and $9,000, the prosecution said on Wednesday that the participants had mingled for four hours without safe distancing and that the duo shared equal responsibility in organising the event.

During his sentencing in September, Mr Lim said the influencers had been fined $300 each and he had helped pay the fines for some of them.

For contravening a Covid-19 control order, Lin could have been fined up to $10,000 and jailed for up to six months.