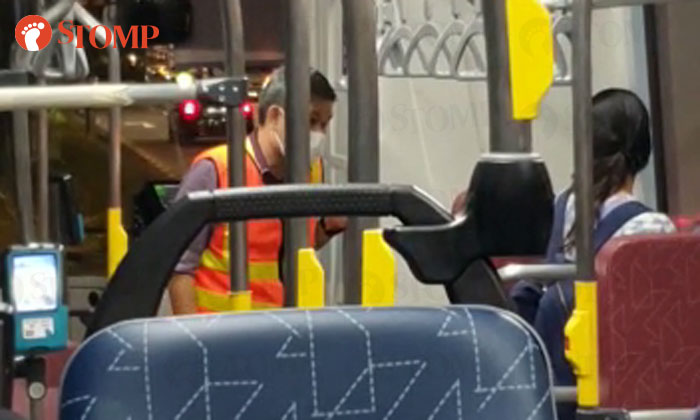 A bus driver stopped the bus he was driving along Orchard Turn to allegedly tell a passenger to stop talking on her phone on Monday night (Nov 8).

A Stomper shared a video of the SBS Transit bus captain of service 162M talking to the passenger.

In the video, he is heard saying: "I'm not shouting at you, I'm just reminding you."

He then says, "please" before returning to the driver's seat.

"The bus driver made a stop at Orchard Turn opposite Ngee Ann City at about 10.20pm," said the Stomper.

"He then opened his driver's cabin door and went over to the woman and scolded her for almost one minute as she was talking on her phone."

Since the Covid-19 pandemic, commuters have been advised to practice safe commuting on public transport.

This involves keeping masks on at all times and avoiding talking to prevent the spread of droplets. 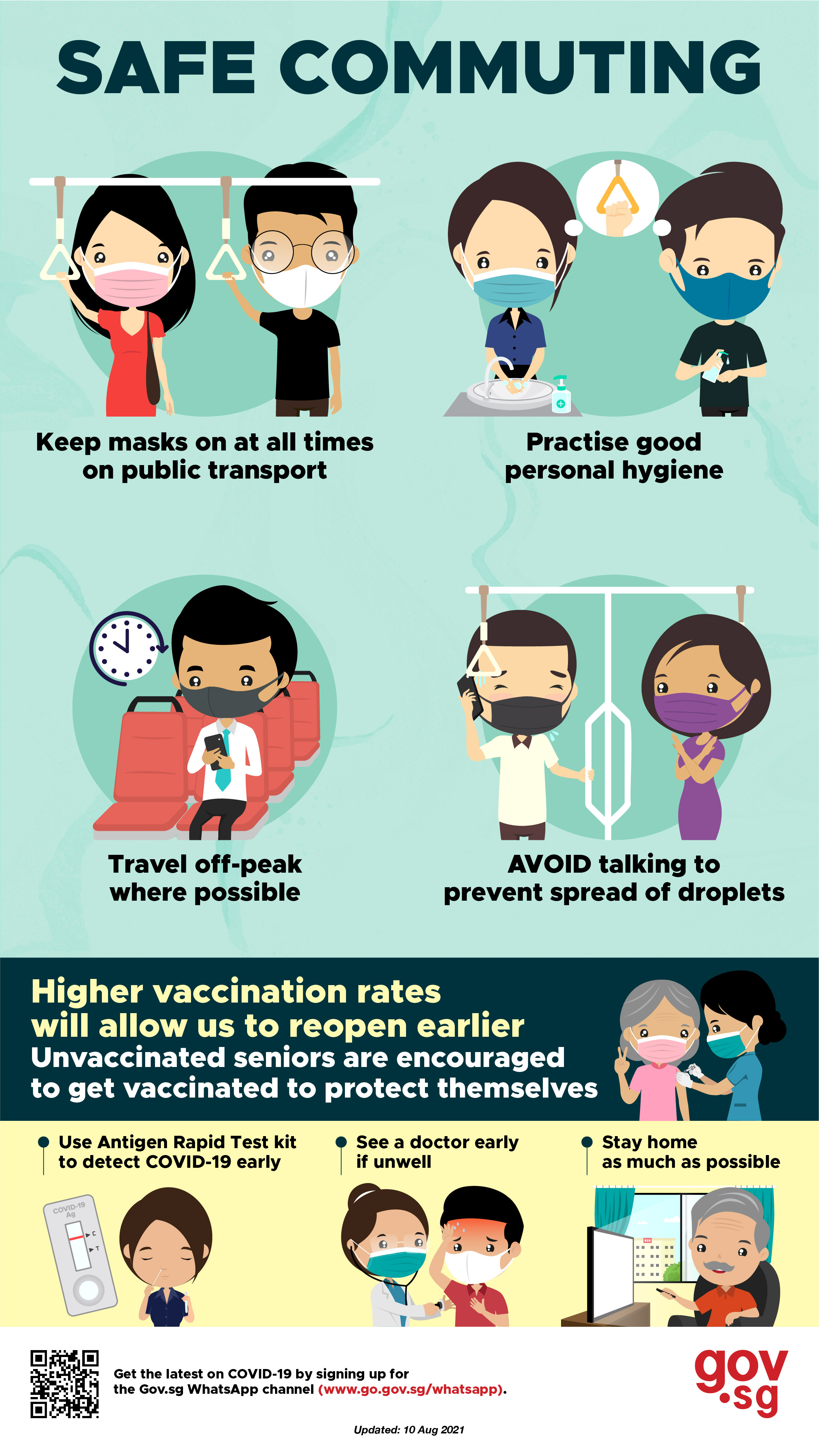