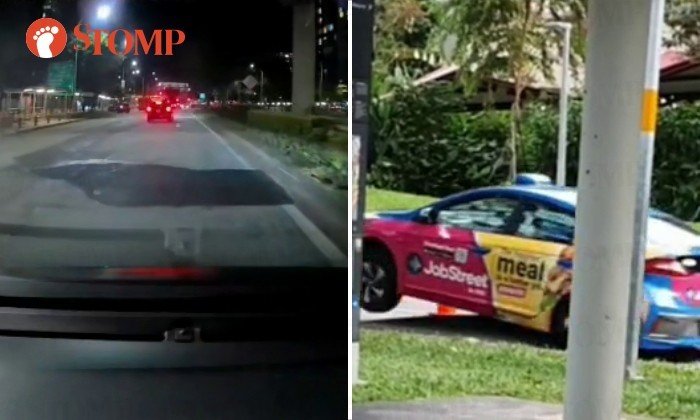 Want to test your car suspension?

Just take a drive to either Punggol Central or Portsdown Road, where the bumpy road is shaking up unwary motorists.

"But one area looks more like an unofficial slow-down hump which we have to endure daily."

The uneven patch on the road can be spotted as it is darker than the rest of the surrounding area. 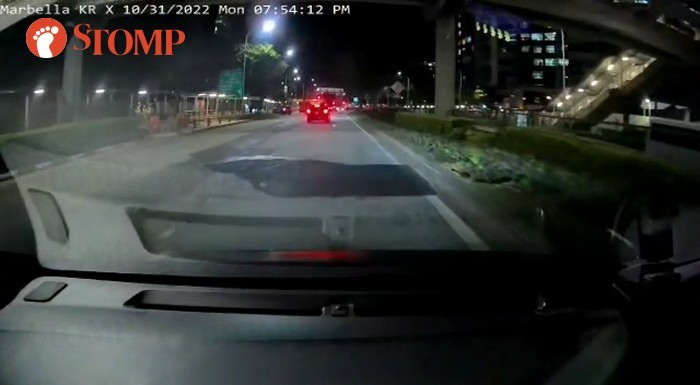 The Stomper wrote to the Land Transport Authority (LTA): "The temporary road patch on Punggol Central is as good as a road hump. Please redo this patch to make it a more even road. This newly-made hump is causing cars to slow down in a dangerous manner."

He highlighted that he requested LTA to look into just that particular patch and not the whole stretch of road.

LTA replied: "Our contractors had been engaged in gas pipe laying works to facilitate the upcoming construction of the Cross Island MRT Line.

Meanwhile, the Stomper said he is facing the uneven patch of road every day and shared a video to show what it is like to drive over it.

Over at Portsdown Road, an unpainted road hump has gone viral, thanks to a TikTok video showing multiple vehicles going over the hump. A few that went too fast were launched into the air by the hump and landed with a clang or two.

One netizen commented: "It hurts to watch, but it’s weirdly satisfying."

A follow-up video shows that the hump had been painted over to become a zebra crossing, making it more obvious to motorists.

Stomp understands that LTA approved the Portsdown Road hump, but it was done by another company.