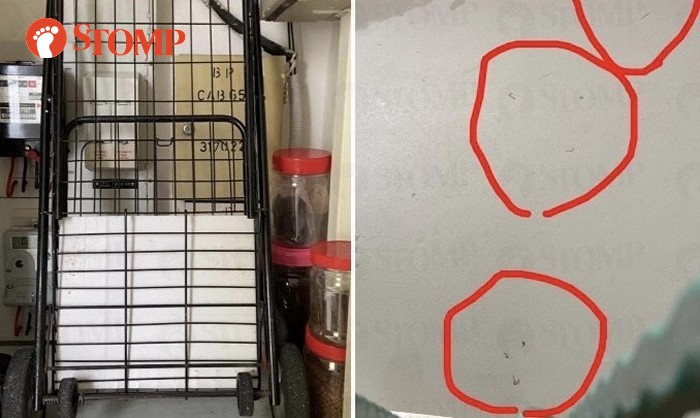 Holland-Bukit Panjang Town Council has responded after a resident shared her concerns about being unable to read her electric meter after her neighbours blocked it with their personal belongings.

Stomper Anonymous, who resides in an Housing Board (HDB) building along Block 170 Gangsa Road, shared with Stomp on Monday (July 13) that she was once "scolded for opening the meter boxes" as her neighbours had placed their items in there.

She also found earthworms along her corridor, which she believed came from her neighbours' potted plants.

"I have spoken to the town council about the problem with the earthworms, and the officer said that he would contact the relevant authorities regarding this matter," the Stomper said.

The Stomper also sent pictures of the "rubbish" that her neighbours had apparently left along the corridor. 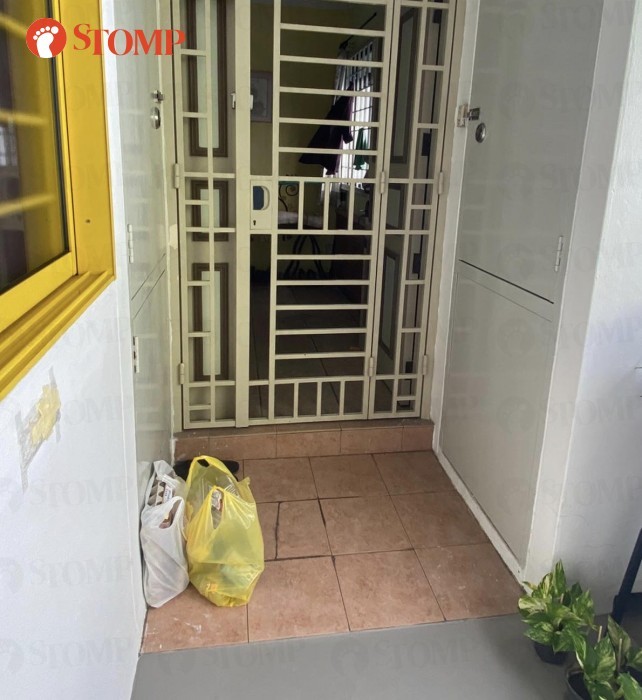 In response to a Stomp query, Holland Bukit-Panjang Town Council said in a statement that the relevant agencies and the town council have been following up on the case.

"The last we checked, there was no more sign of the earthworms. But the town council and the agencies will continue to manage the situation."