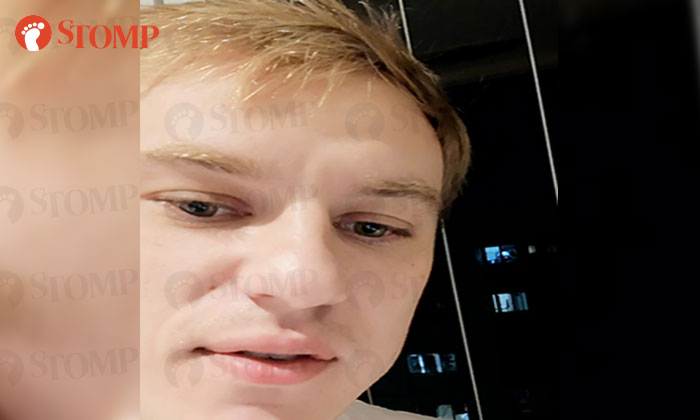 Since moving into his flat at Block 251 Bangkit Road in Bukit Panjang about a year ago, Stomper Artem has been plagued by screams from a neighbour from the opposite block.

The Singapore permanent resident told Stomp in a phone interview that the screams happen throughout the day, even late at night.

He also sent to Stomp a video which he took.

He said: "I have two kids and a pregnant wife. I just want to have some peace and quiet in the house, but this happens every day.

"This woman stays in an 11th-floor unit at the opposite block.

"Because the two blocks are quite close, we can still hear her even when the windows are closed. When she throws or hits furniture in her home, our windows would vibrate."

Artem said that he has reached out to authorities on the matter and was reportedly told that the individual had an “anger management issue" since she was young.

Artem quipped: "I’m just amazed at how she is able to do this the whole day. Normally when you go to a concert and scream your lungs out, you’ll lose your voice the next day.

"This woman just keeps going. Every day, we are tortured, forced to listen to her while she screams her lungs out like she is being murdered.

"Should we live in such a condition and allow our lives to be affected by such noise daily?"

He elaborated: "I can understand if she isn't comfortable in the flat, but shouldn't her family members do something about it?"