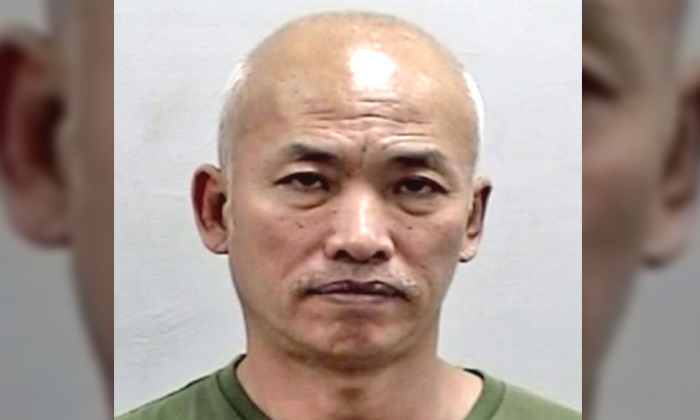 A brothel operator, originally sentenced to death for murdering a pimp who worked for him, avoided the hangman's noose on Tuesday (July 30) after the Court of Appeal allowed his appeal and sentenced him to life imprisonment instead.

The three-judge court said the totality of the circumstances showed that Chan Lie Sian, 55, did not have a specific intention to kill 35-year-old William Tiah Hung Wai.

Chan was convicted in the High Court in 2017 of committing murder with the intention of causing death, which carries the mandatory death penalty.

The apex court on Tuesday downgraded the charge to murder with the intention of causing bodily injury which could cause death.

The court sentenced Chan to life imprisonment, and not death, as the manner in which he acted did not show a blatant disregard for human life.

On January 14, 2014, Chan discovered that $6,500 of his money was missing and suspected that Mr Tiah was responsible.

He summoned Mr Tiah to the brothel, a lodging house in Lorong 18 Geylang, intending to force a confession out of him.

Chan, who is also known as Benny Seow, repeatedly struck Mr Tiah on the head with a metal dumbbell rod even as the pimp fervently denied stealing the money, until he lost consciousness.

Mr Tiah died a week later in hospital, a day short of his 36th birthday.

A post-mortem found that there were 10 points of impact to the victim's head.

Chan surrendered himself to the police two days after the assault.

He was found guilty of murder in May 2017 after a High Court judge concluded that he had intended to kill the victim.

Chan appealed against his conviction and sentence.

His lawyer Wendell Wong presented reports from a forensic pathologist from Australia, which said two of the impacts could have been caused by the victim hitting his head on “intervening objects”, and not attributable to blows by Chan.

On Tuesday, the Court of Appeal, comprising Chief Justice Sundaresh Menon and Judges of Appeal Andrew Phang and Judith Prakash, concluded that Chan did not specifically intend to kill the victim.

The court noted that with no witnesses around and with the victim lying helpless on the bed, Chan had every opportunity to bring any such intention to kill to fruition. Yet, he did not do so.

The court also noted that at one point, in the presence of another staff member, Chan splashed water on the victim to revive him, accused the victim of feigning death and said that he would attack him again when he regained consciousness.

These actions made no sense if Chan had attacked the victim intending to kill him, said the court.

The court said the death sentence was not warranted as Chan had not acted in a manner that displayed blatant disregard for human life.

The court found that Chan was not aware at the time of the attack or in its immediate aftermath, of the fatal nature of the victim’s injuries.

Chan surrendered himself to the police precisely because he thought that the victim’s injuries were not fatal and had expected to be charged with causing grievous hurt, the court said.