British man slaps and punches man who knocked into him while using phone, breaks victim's nose 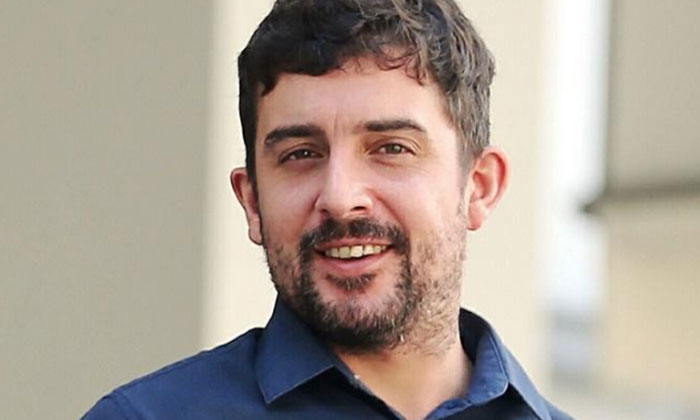 A man was left with a broken nose after being slapped and punched in the face by a Briton when he bumped into the latter while using his phone at Raffles Place MRT Station on Feb 3, 2017.

Holman Benjamin John, 33, who was a recruitment consultant at the time, became belligerent and attacked the man.

He has since lost his job as a result of the incident.

Holman pleaded guilty to causing hurt in March 2018, and on Wednesday (April 18), his lawyer pleaded for either a fine or a short jail term.

The court heard that Holman had consumed alcohol before the victim, 30-year-old Jason Ow Zhi Min, knocked into him at the station platform around 6.30pm that night.

Mr Ow had been preoccupied with his phone.

After knocking into him, Mr Ow turned around and looked at Holman before walking away.

Holman then yelled at Mr Ow who shouted back at him.

An argument ensued, but Mr Ow later decided to disengage and walked away.

Holman, however, was unwilling to let it go.

He rushed towards Mr Ow and pushed his chest, which prompted Mr Ow to retaliate, by pushing him back.

Mr Ow then told Holman to back off, but he instead approached Mr Ow with his fists raised.

Mr Ow once again pushed Holman away and asked him to stop.

Holman then punched Mr Ow in the face twice, and the two exchanged blows.

“He (Holman) punched the victim in his face twice and both parties then started punching each other.

"During the fist fight, the victim was almost kneeling on the ground.

"The accused continued to punch the victim multiple times in his face.

"There were many other commuters at the station platform at the material time.

“Both parties were eventually separated by passers-by.”

Holman then tried to escape but was stopped by passers-by and the police were alerted.

Mr Ow was later conveyed to the Singapore General Hospital (SGH) for treatment.

He suffered a broken nose and bruising from the incident, and was given seven days of medical leave.

According to The Straits Times, Holman will be back in court on May 11.

Related Stories
Punches, kicks and chair thrown about during brawl outside St James club
Man pushed police officer, bragged about being from gang after getting into fight at f.Club
Men exchange blows in '3 vs 1' fight in middle of River Valley Road at 3am
More About:
fight
dispute
Raffles Place
MRT station