Boy in China apologises for peeing in lift, promises to clean it for a month 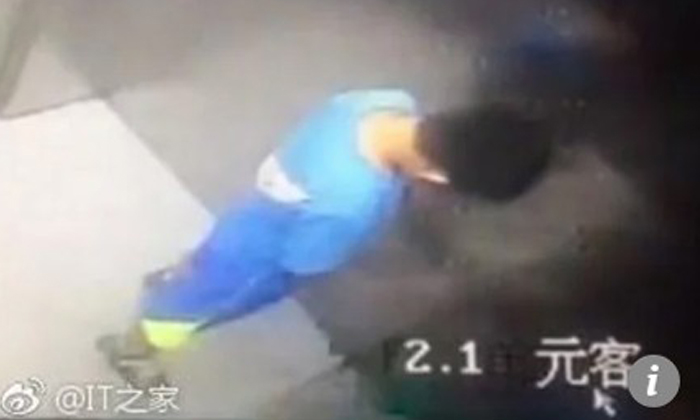 A boy in China who repeatedly urinated in a lift has confessed to his misdeed and apologised for it in a handwritten letter.

According to the Philippine Daily Inquirer, the lift is located in a high-rise building in Xianyang city, Shaanxi province.

The culprit had been caught in the act on CCTV several times, but the building management had been unable to identify him.

Cleaners would reportedly notice puddles of urine in the lift that left a foul odour lingering.

His mother, feeling apologetic, eventually admitted to the boy's misbehaviour on the residential building's WeChat group when a video of his actions started circulating online.

She wrote: "After finding out about this situation, we scolded and educated him last night. He knows what he has done wrong and hopes you will all forgive him. He also wants to clean the lift as compensation,"

The boy also hand-wrote an apology letter to his neighbours, promising to clean up his act (literally and figuratively).

Related Stories
Karma is when naughty kid pees on control panel and gets stuck in lift
Man slaps kid who peed on China street -- and gets cheered online
Mum lets son pee in bowl at Beijing restaurant, says they 'will wash it anyway'
More About:
China
peeing
inconsiderate