Boy, 12, drowns after falling into pool while wrestling with twin brother at Bedok condo 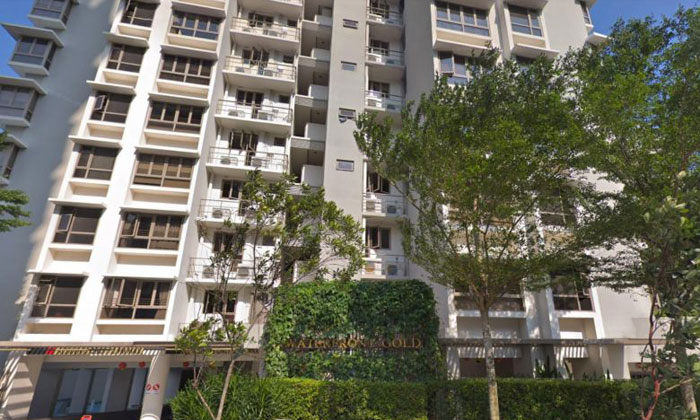 A 12-year-old boy died after falling into the deep end of a swimming pool at a Bedok Reservoir condominium on Monday (Dec 10).

In response to a Stomp media query, the police said they were alerted to a case of drowning at Waterfront Gold at 756 Reservoir Road at around 2.32pm.

"A 12-year-old boy was conveyed unconscious to Changi General Hospital where he subsequently succumbed to his injuries," a spokesman said.

According to The Straits Times, the boy was wrestling with his twin brother by the side of the pool when he slipped and fell in.

Stomp understands that the boy's grandfather, whom the twins were visiting, performed cardiopulmonary resuscitation (CPR) on the boy before paramedics arrived.

Lianhe Zaobao reported that there was blood on the boy's body, but the cause of bleeding was not known.

The police are investigating the incident as a case of unnatural death.