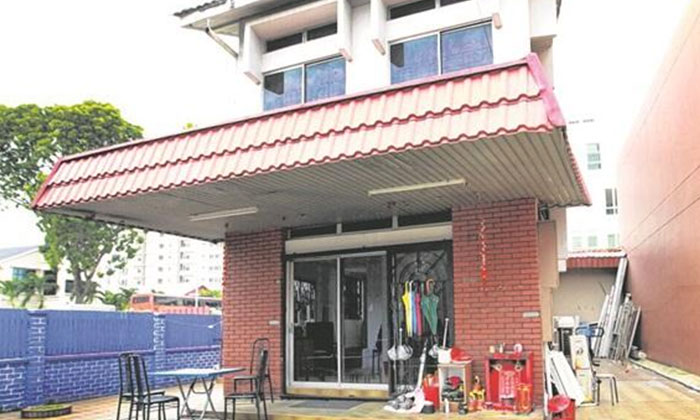 The 53-year-old operator of a brothel, Chan Lie Sian, who killed a pimp after suspecting the man to have stolen S$6,500 from him, has been sentenced yesterday (May 31), to hang.

The murder took place in Jan 14, 2014, at a brothel at Lorong 18 Geylang, between 11am and 2pm, reports Lianhe Wanbao via Lianhe Zaobao.

The judge, arriving at the verdict, pointed out that the suspect’s actions were brutal and without mercy, having at least struck the victim, William Tiah’s head nine times with a dumbbell rod.

Chan had woken up to find S$6,500 missing from the pockets of his trousers and was insistent that the victim was behind the theft.

He then hit the victim’s head with a dumbbell rod at least nine times, causing the victim to be hospitalised.

In his defence, Chan said that he had accidentally struck Tiah’s head twice, with no intentions to kill and claimed to be intoxicated during the time of the murder after taking sleeping pills and cough syrup.

However, his account was rejected by Judicial Commissioner Hoo Sheau Peng who found that the prosecution had provided substantial evidence and proved without a reasonable doubt that Chan had struck with the intention to kill.

1. The accused had struck the victim’s head at least nine times with considerable strength.

2. The accused was physically larger than the victim, yet used the dumbbell rod to attack the victim, while he only suffered minor injuries.

3. The attack was sustained and considerably long, and the two moved between the living room to bedroom, during which the victim lost consciousness, but the accused continued clubbing him with the rod.

4. The accused clearly knew that using the rod to club the victim would result in his death.

5. A witness had testified that the accused had attacked till he was soaked in the victim’s blood, and told the victim who was lying motionless on a bed in Hokkien that he would kill him and ‘that even if he wasn’t dead, he would cripple him’.