Body of man, 24, suspected to have drowned found floating in sea off East Coast Park 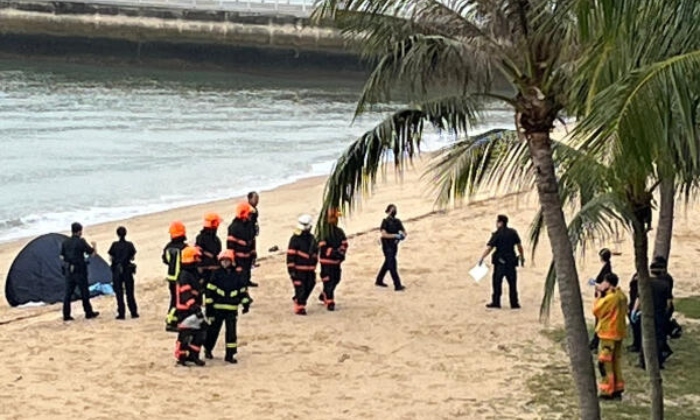 The body of a 24-year-old man who is suspected to have drowned at sea near East Coast Park turned up on Saturday (Aug 27) morning.

In response to queries from The Straits Times, the Singapore Civil Defence Force said it received a call at 7am for a water rescue at 920 East Coast Park, near Carpark C1.

That is the address of Parkland Green, a recreational area with an open lawn near the East Coast Park White Jetty.

The SCDF said that when officers arrived at the scene, a body was seen floating in the water and rescuers retrieved it from the shoreline.

The person was pronounced dead at the scene by an SCDF paramedic.

A 60-year-old man who had gone to the park with his family to fish told Chinese evening daily Shin Min Daily News that he saw the body of a man in swimming attire lying on the shore, with officers from the police and SCDF nearby.

The police said this was a case of suspected drowning and added that they do not suspect foul play.