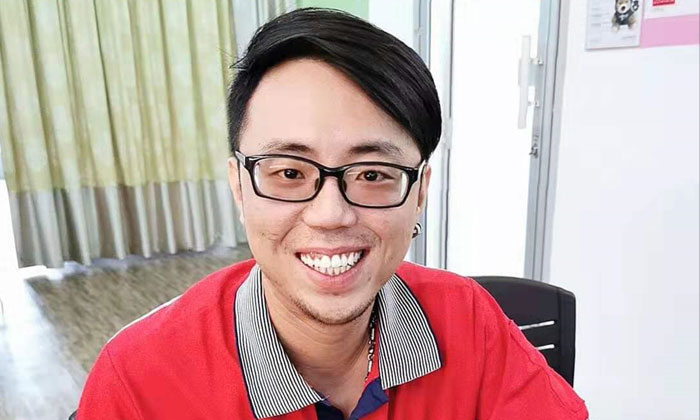 A 32-year-old motorcyclist died after he was involved in an accident with a taxi along the Pan Island Expressway (PIE) towards Changi Airport on Apr 23.

In response to a Stomp query, the police said they were alerted to the accident at about 6.24am.

"The 32-year-old male motorcyclist was conscious when conveyed to Tan Tock Seng Hospital, where he subsequently passed away," a police spokesman said.

The family of the victim, Jacky Wong, are now appealing for witnesses who have video footage of the accident.

"We are looking for any vehicle that passed by the area after the Bukit Timah Expressway exit and has footage of the accident," she said.

If you have any videos taken at the scene of the incident, kindly contact Stomp at stomp@stomp.com.sg or WhatsApp 9384 3761.