'Big cat' resting under house in Malaysia lets out deafening roar, turns out to be a leopard 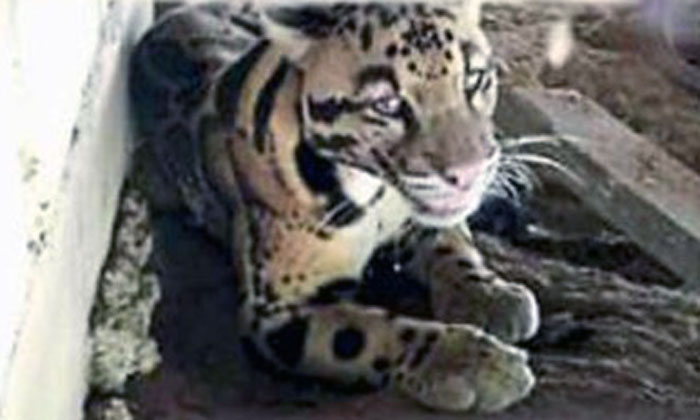 What some passers-by thought was a big cat resting under a house in Malaysia turned out to be a clouded leopard.

Felda settler Ramli Othman said he initially assumed it was an unusually large cat until it let out a deafening roar.

"When my friends and I went to have a closer look, we were shocked to see that it was a leopard. We ran away to avoid being attacked," said Ramli, 60.

"I told my children to hide inside the house in case the animal went wild. Luckily, that did not happen," he said at Felda Kota Gelanggi 3.

Ramli said his 10-year-old grandson was the one who spotted the leopard, which was resting under the house, reports The Star.

"He alerted me, saying there was a giant cat under the house," he added. Ramli called the Civil Defence Department for help.

According to state Department of Wildlife and National Parks deputy director Mohd Zaide Mohamed Zin, the animal was a harimau dahan, or clouded leopard.

The animal was later caught and brought to the Kuala Krau wildlife reserve in Jenderak, Temerloh.